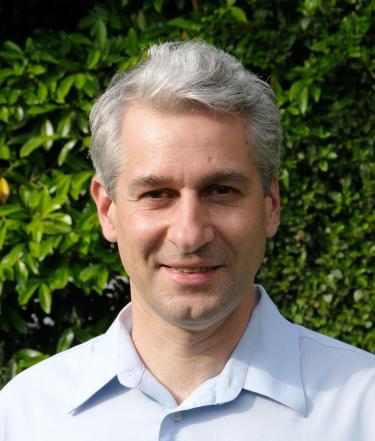 Barthelat grew up in France and obtained his undergraduate degree in mechanical engineering from Ecole Nationale Supérieure d’Electricité et de Mécanique in Nancy. In 1997, he moved to the United States to pursue a master’s degree at the University of Rochester in New York where he worked on mechanical models for growth plate cartilage. After two years as a development engineer in the polymer testing industry at DatapointLabs in Ithaca, New York, Barthelat moved to Chicago to pursue a PhD in mechanical engineering and completed his thesis on the mechanics of nacre from mollusk shells.

Barthelat joined McGill University as an assistant professor in 2006 where he founded the Laboratory for Advanced Materials and Bioinspiration to explore key structures and mechanisms in natural materials and to develop new bioinspired, high-performance materials. His approach combines theoretical and numerical modeling, design and optimization, and fabrication and experiments. Francois and his students have discovered new deformation and fracture mechanisms in bone, mollusk shells and fish scales. They have also pioneered the design and fabrication of new bioinspired materials and systems, such as toughened ceramics inspired from nacre or flexible protective gloves inspired from fish scales, now being implemented in engineering applications. The new bioinspired strategy he and his students developed to toughen glass was selected among the top 10 scientific discoveries in Quebec by the magazine, Quebec Science in 2014.

Barthelat is the recipient of the Hetényi Award for best research paper in Experimental Mechanics, a Discovery Accelerator Supplement from NSERC, a Department of National Defence/NSERC Discovery Grant Supplement and a Chwang-Seto Faculty Scholarship. He also serves on the editorial board of Scientific Reports, Bioinspiration and Biomimetics and the Journal of the Mechanical Behavior of Biomedical Materials.