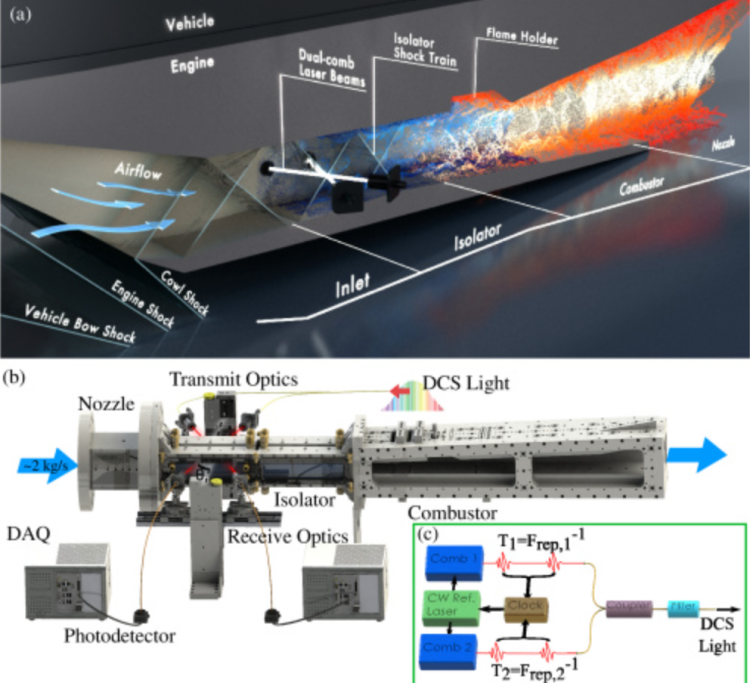 Graphic showing how engineers are using lasers to precisely quantify the performance of high-speed engines. These measurements – recently described in detail in Optica – will be key to propelling superfast hypersonic vehicles in the future.

Researchers at CU Boulder are using lasers to precisely quantify the performance of high-speed engines. Those measurements – recently described in detail in Optica – will be key to propelling superfast hypersonic vehicles in the future and should provide better engine performance overall.

The research was done by Associate Professor Greg Rieker’s lab within the Paul M. Rady Department of Mechanical Engineering. It was sponsored by the Defense Advanced Research Projects Agency and the U.S. Air Force Office of Scientific Research.

The work specifically looks at the mass flux of air traveling through the engine to ignite the fuel inside and propel the aircraft. Because these vehicles fly at greater than 1,000 mph at high altitudes where the air is thin, these types of internal air flow characteristics are important to understand, said Rieker.

“Historically, air mass flux ­has been challenging to determine because it requires incredibly accurate measurements in the supersonic inlet flow,” Rieker said. “But it is an important metric because it helps us understand how well the engine is working. Engineers know how much fuel they put in the engine, and they know how much thrust is generated, but if they don’t fully understand the air flow inside the engine, it is hard to tell how efficient you were.”

To do that, Rieker and his team are using a dual frequency comb laser which emits light equivalent to more than 100,000 individual lasers – each with a slightly different color. Air molecules interact with each of these individual lasers differently and through all these interactions, the team can measure the temperature, pressure, velocity, and molecular mole fraction to ultimately calculate the air mass flux of the flow with unprecedented precision and accuracy.

Mechanical engineering PhD candidates Nate Malarich and David Yun led the project for the lab, working with different parts of the engine and process leading up to an early ground test demonstration for the Air Force in Ohio in late 2020. Yun said they addressed several issues before heading into the harsh field environment for those tests.

“For instance, it's not easy to capture the laser light after it has traveled through supersonic gas. That flickering view you have of your friend across a campfire happens to laser light passing through the engine as well, and it's particularly intense in supersonic engines, so we made sure our optics worked above a natural gas burner here at CU,” he said.

Rieker said his team will now work on shifting the wavelengths measured by the laser to understand other aspects of the engine air flow. One avenue, for example, would be shifting the laser wavelength to measure velocity based on oxygen absorption instead of water vapor as was done at the demonstration, since there is not always water vapor coming into the engine in the upper atmosphere.

“We have only just started this work, and I am eager to see where it takes us,” he said. 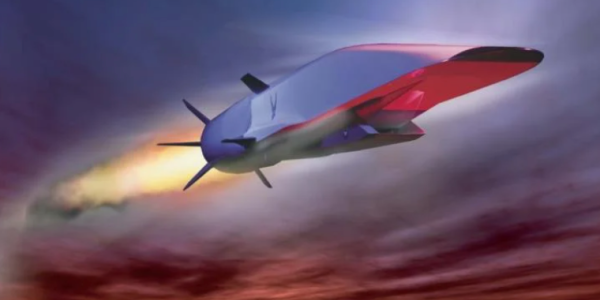 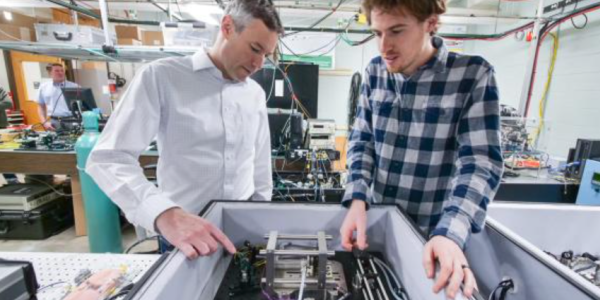 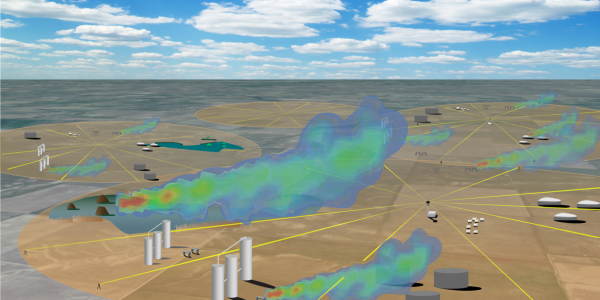