Graduating senior Katelynn Thammavong (ChemBioEngr '22) has been recognized by the College of Engineering and Applied Science with a Community Impact award for her work to connect and empower Asian-heritage STEM students through the Society of Asian Scientists and Engineers (SASE) at the university and national level.

She also worked to disrupt anti-Asian racism during the COVID-19 pandemic and became a peer mentor for other engineering students finding their way in the college.

"The GoldShirt program definitely helped me become more comfortable with the campus, especially through the Summer Bridge Program. I got to live on campus and work with coding and circuits for the first time,” Thammavong said “We had a good community – my cohort and the cohort before me. It was so nice to have people I already knew when I moved into the dorms."

As a first year, Thammavong's peer mentors guided her to SASE.

"Growing up, I didn't have that many Asian-American friends or people of the Asian and Pacific Islander communities outside my family to look to,” she said. “It was interesting and fun to see other people with similar cultural beliefs as me and a similar background as me doing STEM together."

Thammavong was so impressed by the support that she received from her GoldShirt mentors that she became a mentor herself.

She also took on a leadership role in SASE, helping to organize a regional SASE conference with more than 150 attendees in early 2020.

However, just as the conference ended, the bleak beginning of mass shut-downs in response to COVID-19 began.

The pandemic brought with it a rise in anti-Asian violence and stigma, and Thammavong joined her friends Kimberly Fung(MechEngr'23) and Jaheen Ahsan (MechEngr'21) in crafting the Unmask the Racism campaign.

Unmask the Racism started as a social media campaign that aimed to interrupt anti-Asian misinformation and grew into a celebration of Asian and Pacific Islander communities that helped support local Asian businesses through the depths of the pandemic.

"When the pandemic first started, I experienced racist encounters, and I wanted people to be aware, because most people didn't really know about what was happening across the United States."

As the pandemic continued, the desire to share hope and healing also led the Unmask the Racism group to lead the More Than 1,000 Cranes community art project.

A string of 1000 folded paper cranes "senbazuru (千羽鶴)" is said in Japanese folklore to bring happiness and good luck. They are sometimes given to someone who is seriously ill by their classmates or coworkers as a collective effort.

Students, faculty and staff together folded over 2,000 cranes, working to help heal the collective hurt and suffering of the pandemic. At the culmination of the several-year project, the cranes were displayed at the Museum of Boulder, and the group gave a well-attended presentation in early April 2022.

"I was so happy to see the community come and support us, after the long years we'd been working on this," Thammavong said.

Thammavong led the CU Boulder chapter of SASE as president for two years, but then felt it was time for a change.

"I felt I needed to pass on the responsibility to give other people a chance to show their greatness" in the CU Boulder chapter, and so she applied for the national team.

Thammavong is now a national volunteer for the west regional team and supports all four Colorado chapters, including CU Boulder, Regis University, Colorado School of Mines, and a new chapter at Colorado State University Fort Collins.

In her role, Thammavong functions as a mentor, helping guide the chapters through their academic year, supporting chapter retention, board conflicts and fundraising efforts.

Thammavong is graduating with a degree in chemical and biological engineering and is interested in either working with the pharmaceutical industry or cosmetics.

Cosmetics intrigue Thammavong because many daily products have environmental consequences.

"When we use soap with harsh chemicals, that could pollute the wastewater system. I think we can be more sustainable and eco-friendly in our daily products," she said.

Thammavong's community leadership will continue after her graduation. She is dedicated to the success of Colorado's SASE chapters and will continue in her role as regional coordinator next year, despite graduating. 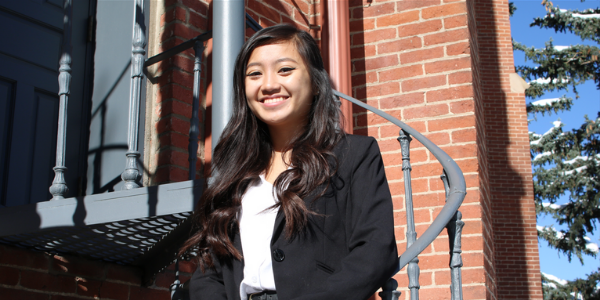 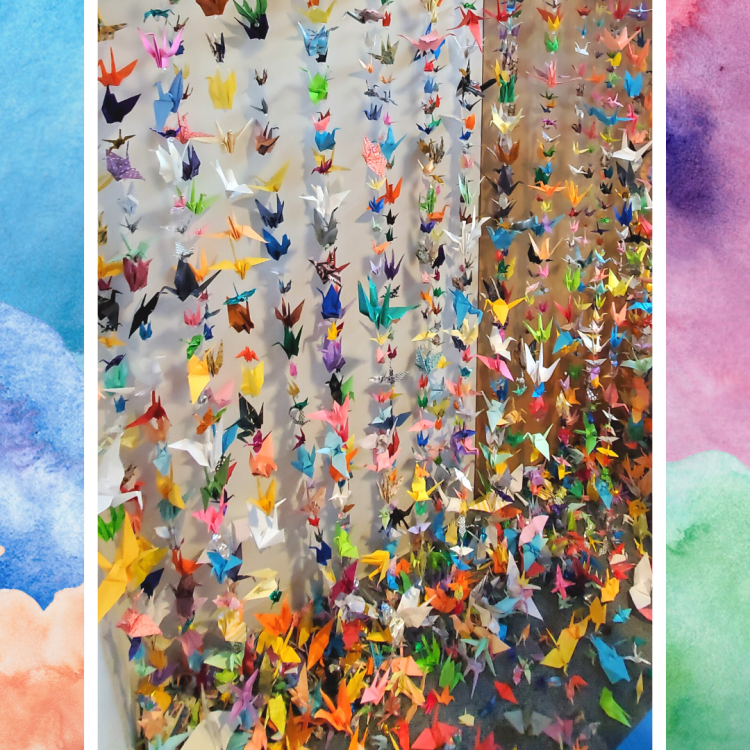