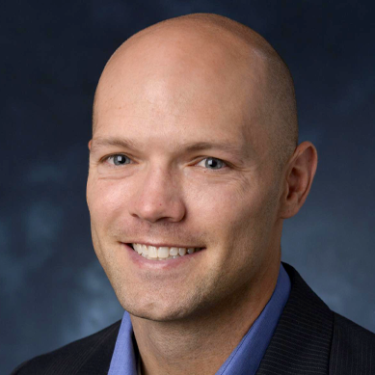 Dr. Levi Perigo is a Scholar in Residence in the Department of Computer Science graduate program at the University of Colorado Boulder. Prior to joining the University of Colorado full-time, Dr. Perigo was a Senior Network Engineer at ADTRAN Inc. In this role, he served as an escalation point for isolation and resolution of heterogeneous internetworking problems for major accounts. He holds vendor certifications in networking technologies in areas such as software-defined networking (SDN), network functions virtualization (NFV), IP routing, switching, network design, wireless technologies, Voice over IP (VoIP), and Internet of Things (IoT) home integration.

Previously, as a Research Associate for the Open Networking Foundation, Dr. Perigo contributed to the creation and advancement of SDN and the OpenFlow standard. He currently holds a position on the MEF Research Council where he contributes with his expertise in SDN/NFV. In the classroom, Dr. Perigo has a passion for working with students and challenging them with interactive, hands-on, real world scenarios. His interests are in a variety of internetworking technologies such as network automation, VoIP, IPv6, SDN/NFV, and next generation protocols. Currently, his research focuses on implementation and best practices for network automation, SDN, and NFV.

Dr. Perigo holds an MS in Information and Communication Sciences from Ball State University and a PhD in Information Systems from Nova Southeastern University. Some of his interests outside of network engineering include cycling (mountain/road), rock climbing (traditional/sport), and snowboarding.