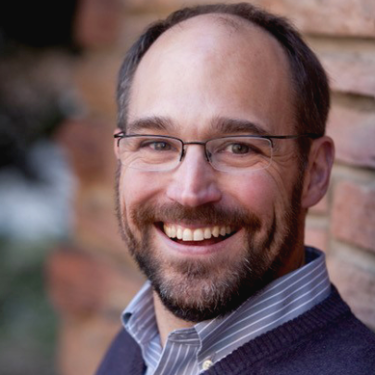 Office Hours
By appointment only

Ken Anderson is a Professor in the Department of Computer Science. He is also the Co-Director of the Center for Software and Society and leads that Center's Big Data Initiative and he co-directs Project EPIC, a $4M NSF grant that investigates how members of the public make use of social media during times of mass emergency. Professor Anderson leads the design and implementation of a large-scale data collection and analytics system for that project.

Professor Anderson joined the department in July 1998 and received tenure in 2005. He was Associate Chair of the Department from Spring 2010 to Summer 2013. He became an ATLAS Fellow in March 2010. During the 2011-2012 academic year, Dr. Anderson participated in CU's Excellence in Leadership Program and from Fall 2011 to Spring 2014, Dr. Anderson was a member of the College of Engineering and Applied Science's Faculty Leadership Advancement Group (FLAG).

Prof. Anderson was a participant in the first cohort of the NCWIT Pacesetters program, a program designed to recruit more women to the field of computer science and encourage them to pursue their careers in technology. As part of his Pacesetters efforts, Prof. Anderson led the charge to create a new Bachelor of Arts in Computer Science degree at CU from Summer 2010 to Spring 2013 that allows students in Arts and Sciences to earn a degree in computer science. This new degree program was first offered in Fall 2013 and had 240 students enroll during its first semester and now has nearly 600 majors less than two years later.