Clayton Lewis, a Professor Emeritus of the Department of Computer Science at CU Boulder has been chosen to receive the 2022 Outstanding Contributions Award from the Association on Computing Machinery's Special Interest Group (ACM SIG) on Accessible Computing (SIGACCESS).

The SIGACESS Award "recognizes individuals who have made significant and lasting contributions to the development of computing technologies that improve the accessibility of media and services to people with disabilities."

The award is reserved for individuals who have long-term accomplishments or notable impacts through significant innovation. ACM is the world's largest educational and scientific computing society. Previous winners include such giants in the field as ACM CEO Vicki Hanson and Principal Investigator of AccessComputing Richard Ladner.

"People with cognitive disabilities are often needlessly excluded from using technology because it isn't designed with their abilities in mind. Clayton's research has been instrumental in showing how improvements in technology and policy can help people with cognitive disabilities participate equally in society." said associate professor in computer science Shaun Kane, director of the CU Superhuman Computing Lab.

Lewis revolutionized the accessibility of computer science by reducing the effort required to learn to use computing systems, and especially programming systems. His work has contributed to the development of widely-used user interface evaluation methods, including the thinking-aloud method and the cognitive walkthrough.

Since he joined CU in 1984, Lewis' dedication to teaching and access has helped CU Boulder become a center for education and research in the area of human-computer interaction.

Among numerous accolades, Lewis was named a University of Colorado President’s Teaching Scholar, a life title signifying the University’s highest award for teaching, and a Scientist in Residence at the Coleman Institute for Cognitive Disabilities.

Lewis has also worked as a consultant to the National Institute on Disability and Rehabilitation, part of the US Department of Education to help develop an initiative on cloud computing for people with disabilities.

Lewis retired in 2021. His impact on accessibility in computer science over the past 38 years continues to drive forward the computer science department's research focus on human-centered computing.

Lewis will officially receive the SIGACESS award at the ASSETS 2022 Conference in October, 2022. 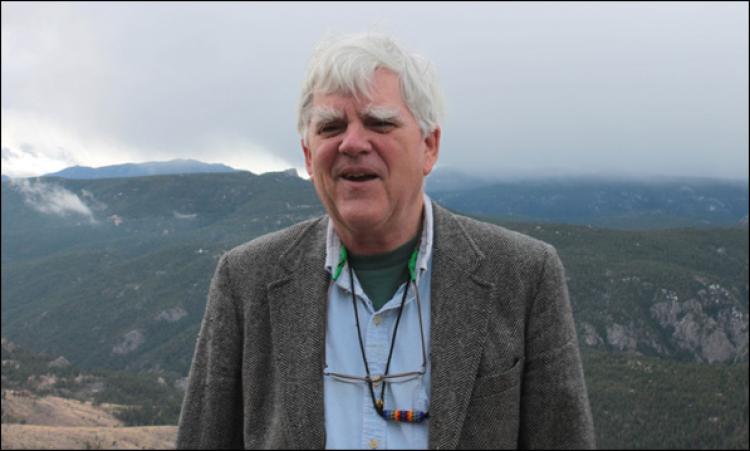