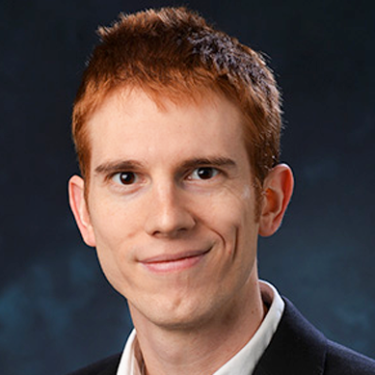 Our group is focused on efficient, renewable, and environmentally benign catalytic processes for the production of energy, as well as commodity and fine chemicals. We have particular interest in electrochemical routes—i.e. the direct interconversion between electrical energy and the energy of chemical bonds. These processes are particularly suited to utilize power from renewables like wind and solar and can generally operate at higher efficiency and in numerous cases also provide access to different product selectivity than their thermochemical counterparts. Emphasis is placed on fundamental characterization of interactions between molecules and (electro)catalytic surfaces to understand reaction mechanisms for the design and optimization of next-generation catalysts.

We are primarily interested in reactions that may be performed in fuel cells, batteries, electrolyzers, and electrochemical sensors. Broadly, our approach is to employ molecular-level insights from detailed kinetic analysis, quantum chemical calculations, and spectroscopic observations of reactive species and catalyst structures to discern the chemistry and physics relevant to catalyst performance. These insights enable informed, targeted catalyst synthesis strategies to attain ideal structures and compositions that facilitate desirable transformations.