When you get an infection, white blood cells called neutrophils are the first to respond, pouring from the bloodstream into infected tissue. Their goal: to kill bacteria.

The problem, says Laurel Hind, assistant professor of Chemical and Biological Engineering and director of the Hind Research Group, is that when neutrophils stay too long, they can damage nearby healthy cells and tissues.

“In the beginning, neutrophils work well because you want all the bacteria or fungus to die,” Hind says. “But when they hang around too long it can lead to chronic inflammation — wounds that don’t heal—or even death from severe sepsis.”

Today infections are primarily treated with broad spectrum antibiotics, but antibiotics are becoming increasingly less effective as pathogens become resistant to them.

“Antimicrobial resistance is going to be one of the worst health crises of our time,” Hind says, adding that simple procedures like joint replacements could become much riskier if infections can’t be treated. “It's called the ‘silent epidemic’ because people don't think about it.”

Hind says a more effective therapy would be twofold: targeting the bacteria with an antibiotic and helping the body’s immune system do a better job. Instead of going after the bacteria, her research focuses on enhancing the body’s immune system, making humans “better fighters.” This strategy is especially important for immunocompromised people who are less able to fight infection.

The Hind Research Group is developing a new approach to treating infections by targeting immune cell function. To do this, researchers first need to understand which signaling molecules, such as proteins, lipids and carbohydrates, lead to differences in neutrophil activity. These signaling molecules bind to specific receptors on the neutrophils’ surface, similar to a lock/key system, leading to signals that "activate" an idle cell so it’s ready to fight.

“Having a new way to target infection will be critical for the continuance of modern medicine,” Hind says. “Hopefully, we are developing answers to the fundamental questions that lead to new therapies.” 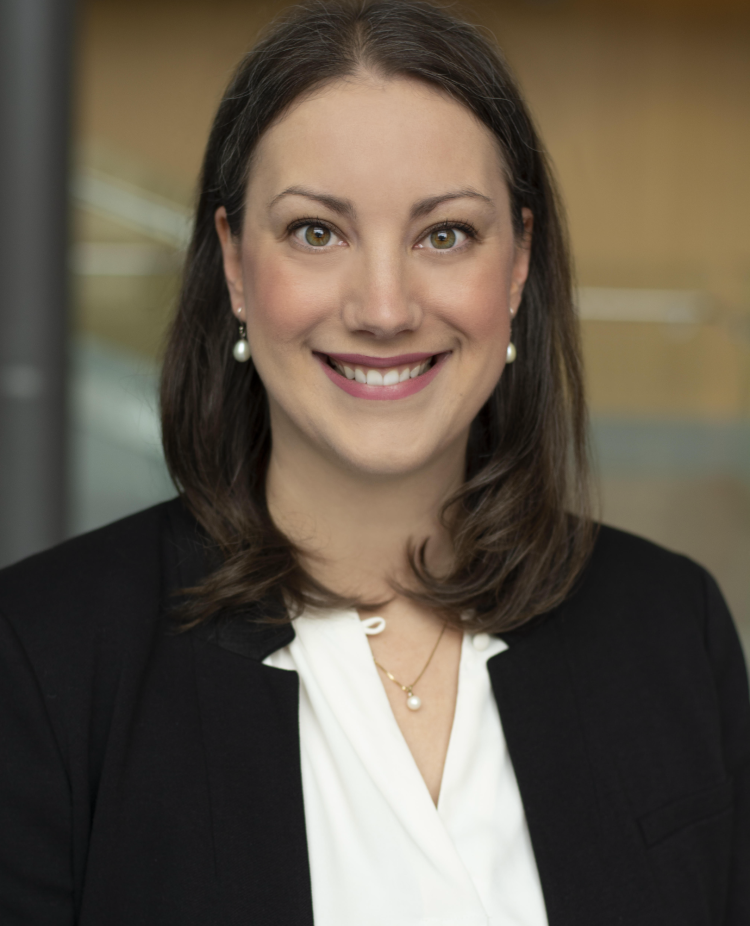 The engineering difference
For a long time scientists believed neutrophils had simplistic signal mechanisms and functions. Now it’s known that neutrophils are complex and interact with many different cell types.

Most research today involves studying neutrophils in a dish without other cell types present, or using animal models, which have very different immune systems than humans. Hind’s research instead combines human immune cells from healthy donors with live bacteria, which simulates an infection and allows her team to look at interactions between cells.

During a typical immune response, immune cells leave the blood and enter infected tissues. In Hind’s lab, cells flow through model 3D blood vessels surrounded by a tissue microenvironment similar to human tissue. The miniaturized, microfluidic devices, which are built in her lab, mimic what happens in the body during an infection, allowing researchers to study human neutrophil migration and function.

“We're trying to answer very fundamental biological questions about what regulates neutrophils’ behavior,” Hind says. “So when things are going well, what are the things that are going well, and when things go wrong, what types of things can go wrong?”

Because of the award, Hind was able to bring two new graduate students into her lab and to continue funding other graduate students.The team is also starting several new projects which examine cell-cell interactions.

“This award will be hugely beneficial for funding our research, but at a higher level, it means other people are also interested in what we're studying and think this is important,” Hind says. “Asking fundamental questions about the innate immune system has value, and having that recognized is really important.

“It's fascinating to use the tools that we have as engineers to answer the biological questions that people have been looking at for decades with limited success.”