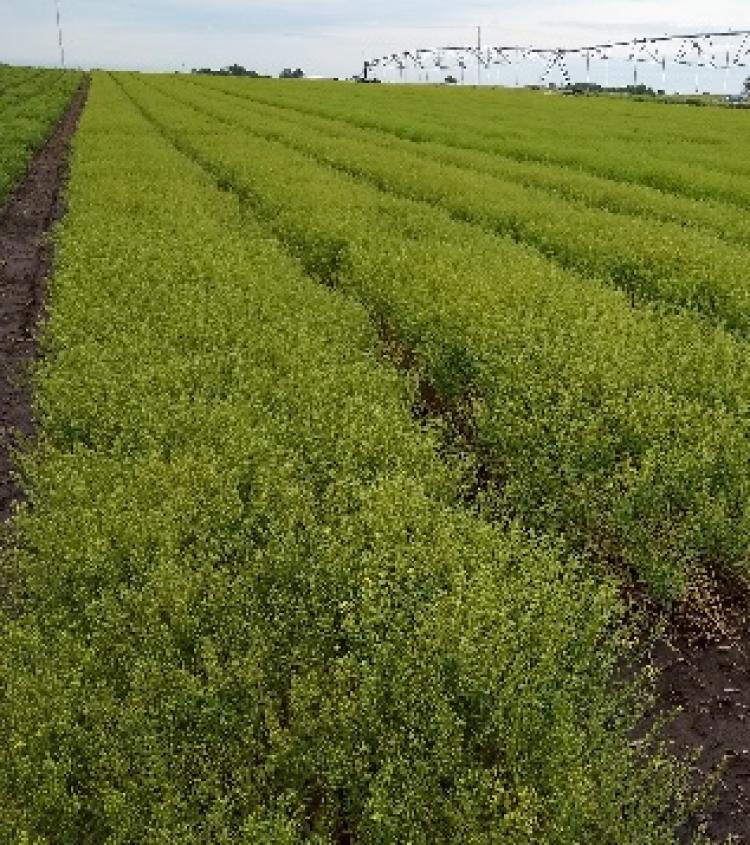 As countries try to reduce their dependence on fossil fuels and slow climate change, scientists see biofuels as a partial answer. Made from plants or biowaste, these energy-dense chemicals offer a sustainable solution to petrochemicals, which remain important in transportation and the plastics industry, among others.

Researchers at the University of Colorado Boulder are helping produce oleochemicals from oilseed crops to help meet escalating demand for renewable fuels, industrial chemicals and other byproducts. The Fox Group, led by Jerome Fox, assistant professor of chemical and biological engineering at CU Boulder, was awarded $1.1 million of a five-year, $12.8 million U.S. Department of Energy grant, which involves seven universities and institutions and paves the way for broader use of non-food oilseed crops in the chemical industry.

The team, led by the University of Nebraska-Lincoln, will produce genetically enhanced oilseeds, establish the “rules” of oilseeds’ metabolic circuitry and develop synthetic biology tools for crop improvement that could ultimately help scientists across the country.

“We are incredibly fortunate to work with Ed Cahoon (the lead principal investigator),” Fox said. “He assembled an extraordinary team of plant biochemists and adventurous biologists; we could imagine none better. We are excited to build new relationships across traditional scientific boundaries as we attempt to engineer a challenging host system.”

To conduct the research, the team will use modeling tools developed by The Fox Group. The group will take those tools, originally developed to investigate fatty acid synthesis in E. coli, and apply them to camelina and pennycress, members of the mustard family that have the potential to generate the fatty acids necessary for producing biofuels. Plants convert carbon dioxide into fatty acids in cell parts called plastids; in oilseeds, plastids function as a “biofactory” that controls the amount and types of fatty acids produced. The fatty acids are the building blocks of plant triacylglycerols (TAGs), an important raw material for renewable fuels and chemicals.

Fox says that synthetic biology — the use of engineering principles to control, modify, or build biological systems — has enormous potential, but the field has tended to focus on two model organisms: E. coli and baker’s yeast. The grant leverages recent advances in synthetic biology and data science to engineer plants with genomes that are 10-100 times the size of those of E. coli or yeast. 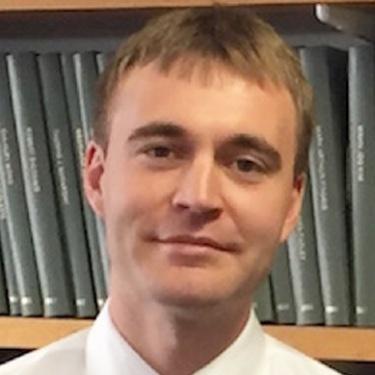 “We used our early models as ‘idea machines,’” he added. “Katie’s (Main's) work, which showed how simultaneous changes in protein concentrations can help fine-tune chemical production, was instrumental in building a theoretical foundation for this grant. We are excited to build on her work in a new organism.”

The project's focus is on the inner workings of the plastid — on how multiple enzymes work in concert to dictate fatty acid production—an approach the team says has been overlooked to date.

The Fox Group will develop detailed mathematical models for fatty acid biosynthesis and TAG production in plants; these models will be supported–and validated–with measurements of broad sets of metabolic intermediates collected at different time points and in different biological contexts. The models will help predict TAG assembly in different plant systems and guide the design of new non-food oilseed crops.

Pennycress and camelina oilseeds aren’t ideal precursors for bioproducts – yet. Their oil content is suboptimal – roughly 30 percent of their seed weight is oil, falling short of the 40 percent or more target – and they contain a less-than-ideal mixture of fatty acids. The overall project’s aim is to change both characteristics, trying to make more oil per seed as well as a more defined chemical structure to make biomaterials with more uniform and consistent properties.

The project focuses on pennycress and camelina because these plants do not compete with food crops – an important consideration when the global population is expected to reach nearly 10 billion by 2050. In addition, the oilseeds are resilient, able to grow as winter cover crops or on marginal or underused land.

“The challenges are non-trivial, but the opportunity for learning — and new technology development — is immense,” Fox said.

The grant was awarded under the DOE program “Biosystems Design to Enable Safe Production of Next-generation Biofuels, Bioproducts and Biomaterials.”