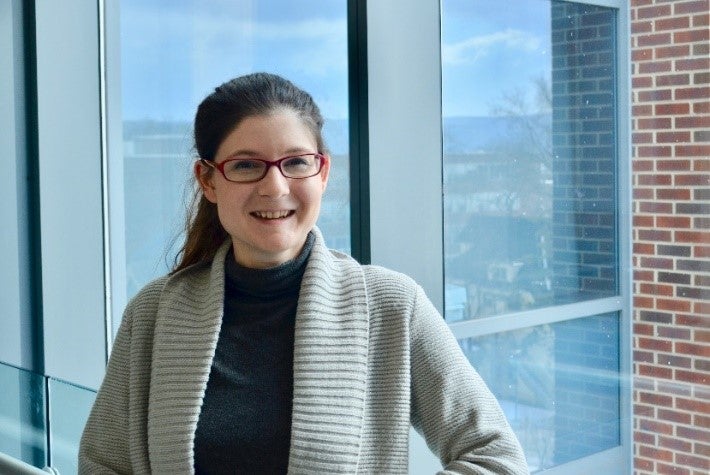 Chemotactic interactions are ubiquitous in nature and can lead to complex emergent behavior in multibody systems and living organisms. However, developing synthetic embodiments of chemomechanical frameworks for generating behaviors like self-propulsion or non-reciprocal interactions of tunable strength and directionality has been challenging. Emulsions, which are mixtures of immiscible liquids characterized by chemical inhomogeneity and non-equilibrium states, are unique materials in which to study how spatially controlled chemical gradients affect inter-droplet “communication”, leading to organized assembly and motion. We present a framework for rationalizing and predicting micelle-mediated interactions between droplets of different chemistries and explore the ramifications for chemically programmable active fluids. We show how chemotactic signaling between “source” and “sink” microscale oil droplets of different chemistries in micellar surfactant solutions can result in predator-prey-like nonreciprocal chasing interactions. We further explore the propulsion of biphasic Janus oil droplets solubilizing in aqueous surfactant, where the structure of the droplet (combining both source and sink) has significant implications on activity. Droplet propulsion is influenced by key factors such as the degree of oil mixing, droplet shape, and oil solubilization rates. Our findings demonstrate how chemically-minimal systems can be designed with controllable, non-reciprocal chemotactic interactions to generate emergent self-organization and collective behaviors.

Lauren is currently an assistant professor at Penn State with appointments in the Department of Chemistry and the Department of Materials Science and Engineering. Prior to Penn State, Lauren earned a B.A. in chemistry and a B.S. in economics from the University of Pennsylvania, a Ph.D. in chemistry from Harvard University, and completed a postdoc at MIT. One of her group’s research interests include the study of responsive systems and active matter, including understanding and developing the chemo-mechanical pathways that lead to motion, organization, and tunable properties. Other areas of focus include laser direct writing for synthesis and patterning of nanomaterials and investigation of optical interference in microstructures.