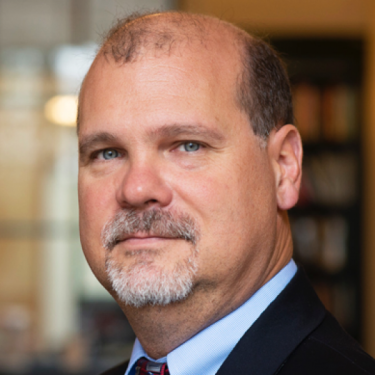 “Professor Bowman has had a tremendous impact on both our department and on the broader field of chemical engineering,” said Will Medlin, chair of the Department of Chemical and Biological Engineering. “His pioneering discoveries in photopolymerizations and related areas have advanced fundamental science and led directly to products that have improved people’s lives. Professor Bowman is an inspiration to me and the other faculty and students here at CU. His selection for the National Academy of Engineering is well-deserved.”