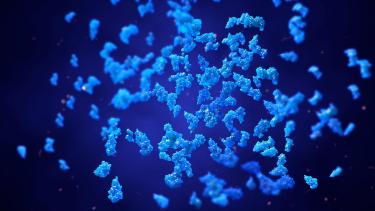 A surprising number of biological processes—including metabolism, energy expenditure, memory and our ability to learn—are regulated by enzymes known as protein tyrosine phosphatases. Researchers have known about the importance of these enzymes for some time, but studying them in living cells has proven difficult.

Assistant Professor Jerome Fox and his research team in the Department of Chemical and Biological Engineering at CU Boulder have discovered a new method of using light to control the behavior of one such phosphatase without interfering with its natural cellular organization. In a new paper recently published in Nature Communications, Fox and his collaborators describe how they used this method to demonstrate that small changes in the activity of this enzyme can have far-reaching biochemical implications.

Fox’s research focuses on a particularly intriguing phosphatase called protein tyrosine phosphatase 1B, or PTP1B for short, which contributes to debilitating diseases like Type 2 diabetes, obesity and breast cancer. 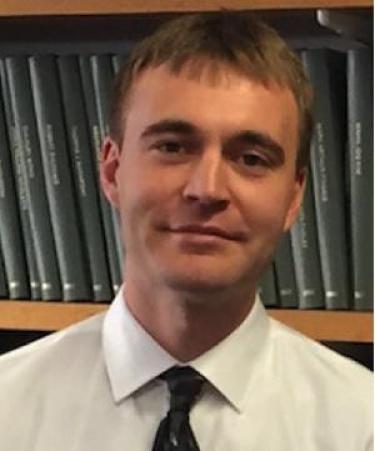 Beyond disease, this enzyme has a seemingly outsized influence on human physiology in general.

“It has emerged as a potential modulator of inflammation, anxiety, immunity, memory and neural specification in embryonic stem cells,” Fox said. “By facilitating detailed studies of PTP1B’s role in these complex processes, the method developed in our work could elucidate the biochemical basis—and, perhaps, shared origin—of a diverse set of physiological states.”

Since founding his lab group four years ago, Fox and his team have been hard at work on this research.

“I have always been fascinated by both the economy of biological systems—that is, their ability to do so much with so little—and the interdependence of biological behaviors—for example, relationships between appetite, memory and sleep. This work gives us an important tool to move forward research focused on the biochemical processing at the core of these focus areas,” he said.

Fox credits the Department of Chemical and Biological Engineering’s molecular focus and collegiality as contributing factors to the success of this research.

“We have benefitted from our colleagues’ broad curiosity and willingness to assist in the earliest stages of our work; we owe them a debt of gratitude,” he said.

“We were very surprised to find out that the insulin receptor exhibits a sort of hypersensitivity to PTP1B activity. In current work, we are using our system to examine the sensitivity—or lack thereof—of other PTP1B targets across the cell,” he said.