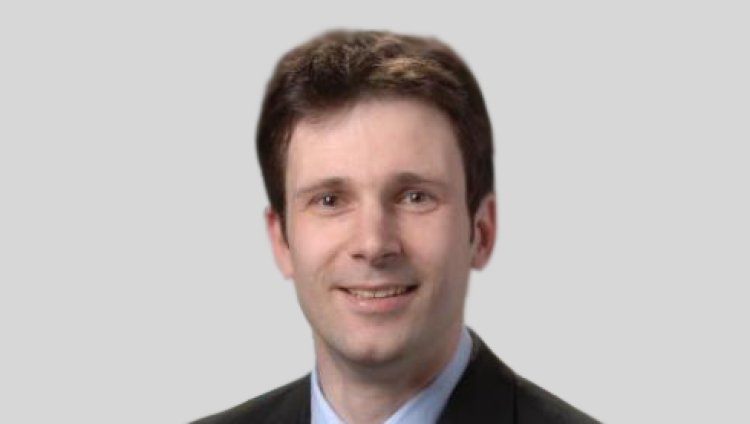 A rarely given Special Creativity Award from the National Science Foundation has been recently bestowed to an expert in computer simulation of materials at the University of Colorado Boulder along with a pair of UCLA professors to continue their research on metal alloys for fuel cells.

The investigators are Hendrik Heinz, an associate professor in the Department of Chemical and Biological Engineering and team leader for this grant, Jianwei “John” Miao, a UCLA professor of physics and astronomy and the deputy director of NSF STROBE Science and Technology Center, and Yu Huang, a UCLA professor of materials science and engineering.

The research team has successfully synthesized new metal alloys, described their properties and atomic-scale architecture, and modeled how they catalyze chemical reactions important for fuel cells. Fuel cells have shown great promise as a clean energy technology, with numerous applications including zero-emission vehicles. The fuel cells work by causing hydrogen fuel and oxygen from the air to react to produce electricity, and the exhaust they create is water — rather than the pollutants and greenhouse gases emitted by traditional car engines.

One of those processes is an oxygen reduction reaction, which has typically used platinum as its catalyst. But the high cost of platinum, which is used as a catalyst in fuel cells, has been a major factor in hindering their wider adoption.

The objective of such special creativity awards is to offer the most creative investigators an extended opportunity to attack adventurous, “high-risk” opportunities in the same general research area but not necessarily covered by the original proposal. This award will allow the team to develop a cheaper alloy catalyst.

This Special Creativity Award is also the first offered to any of the 139 projects in the NSF’s “Designing Materials to Revolutionize and Engineer Our Future” program. The selective program is part of the Obama-era Materials Genome Initiative, a multi-agency effort to create policy, resources and infrastructure to help U.S. institutions deploy advanced materials faster and more cost effectively.

“This research will have a transformative impact on the way new catalysts are designed, both experimentally and using more precise computational techniques,” Heinz said.