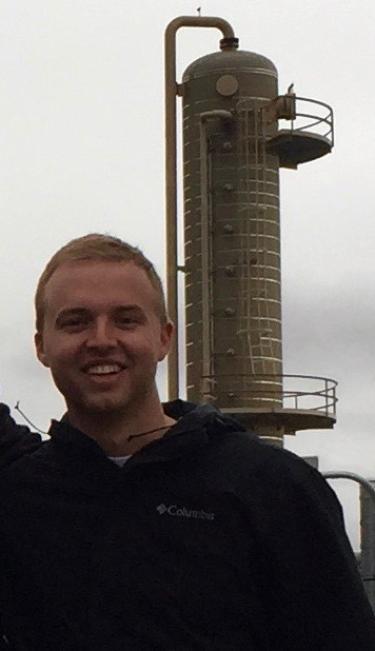 The department is proud to recognize senior Ben Grote of Littleton, winner of the 2016 Donald Mackison Student Writing Award. The award includes a $1,000 prize and recognition at an upcoming ceremony.

The Donald Mackison Award honors engineering and science students for excellence in writing. It is named for the alumnus and former professor who established the award in 1992.

Grote's award-winning paper was based on research performed in Professor Christine Hrenya’s lab. Grote designed a solar receiver that uses solid particles as the heat transfer “fluid,” and his work included simulations run on Titan, one of the world’s fastest supercomputers, housed at Oak Ridge National Laboratory.