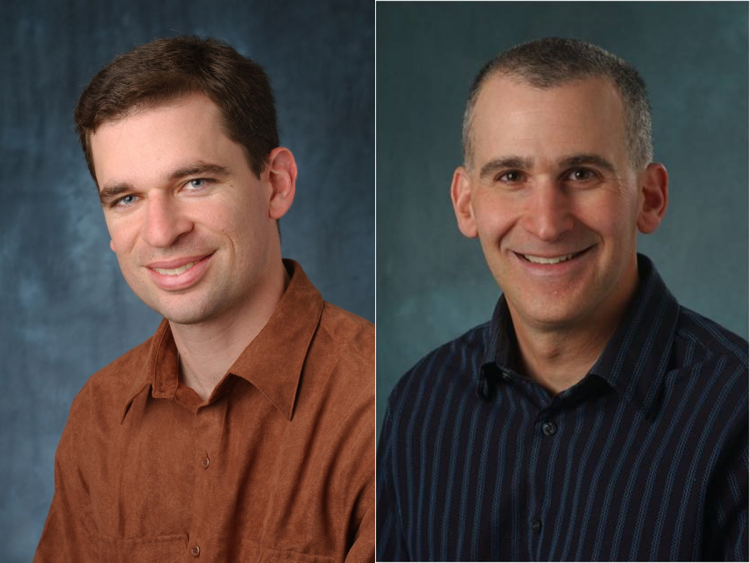 CU Chemical and Biological Engineering Professors Will Medlin and Dan Schwartz have discovered a way to improve biorefining catalysts used to convert biomass to fuel.

Their work, which was recently published in Nature Communications, involves adding alkanethiols to the catalyst to hinder undesirable reactions.

The hydrodeoxygenation of furfural is a critical reaction for converting biomass to fuel.  The reaction requires a catalyst, which greatly increases the reaction rate.

Unfortunately, with conventional catalysts such as palladium, most of the furfural reacts to make an unwanted byproduct, furan. This furan diminishes biofuel yield.