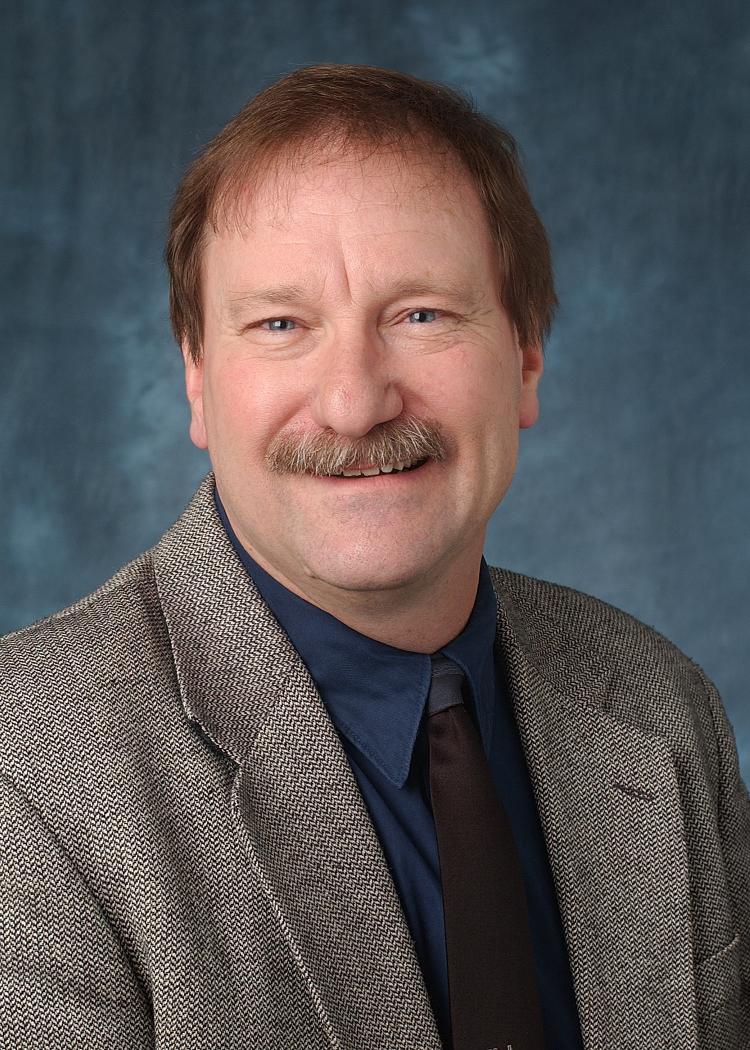 Department of Chemical and Biological Engineering Professor Al Weimer has been awarded a three-year, $3.6 million grant from the Energy Department’s Advanced Research Projects Agency to develop a new process to produce magnesium that can be used to make lightweight vehicle parts.

Weimer and his research team will use the grant to develop a new gasification process that uses concentrated solar power to produce both magnesium and synthesis gas, or syngas, a precursor for synthetic gasoline.  The procedure includes a novel quenching, or cooling process, to enable a gas-to-solid magnesium phase change inside of the reactor.

The award was one of 33 “breakthrough” energy projects totaling $66 million given to government, academia and industry announced today by Cheryl Martin, deputy director of the Advanced Research Projects Agency-Energy, or ARPA-E. The awards were split between two programs -- $32 million to develop cost-effective and energy-efficient manufacturing techniques to process and recycle metals for lightweight vehicles, and $34 million to develop advanced biocatalyst technologies that can convert natural gas to liquid fuel for transportation.

The 2013 ARPA-E award to CU-Boulder was the largest for light metal research and development and the largest award overall to a single university. “The new ARPA-E projects announced today demonstrate ARPA-E’s commitment to providing critical, early-stage funding for innovative energy technologies,” said Martin.

The current leading process to produce magnesium involves using electricity 24 hours a day, a method that is particularly expensive because of high-energy consumption during daylight hours, said Weimer. “Our plan is to use solar energy to power our reactor in the daytime and use electricity only at night during off-peak hours.”

The new process involves the reaction of carbon and magnesium oxide, which are heated to high temperatures in a hybrid solar-electrical reactor to produce magnesium vapor and carbon monoxide gas, said Weimer. While the magnesium vapor is converted into a solid metal, the carbon monoxide is combined with hydrogen produced by using excess heat recovered from the solar-electrical reactor to split water into its component parts of hydrogen and oxygen, resulting in the production of syngas that can be made into diesel fuel or gasoline.

“We are using all of the products here, not only to make magnesium, which is a high value product, but also to make fuel,” said Weimer, also executive director of the Colorado Center for Biorefining and Biofuels. “We anticipate that the demand for magnesium will increase as industry looks to produce lower weight, higher mileage vehicles.”

Magnesium is 75 percent lighter than steel and 33 percent lighter than aluminum. By 2020, magnesium parts will allow cars and trucks to weigh 15 percent less, leading to fuel savings of 9 to 12 percent, according to the U.S. Automotive Materials Partnership, an industrial coalition of the Chrysler Group LLC, the Ford Motor Company and the General Motors Co.

Weimer said the ARPA-E grant will provide funding for CU-Boulder postdoctoral researchers, graduate students and undergraduates in the coming years. The Weimer research lab has been engaged in solar-thermal processing for the past 17 years and is the largest academic solar-thermal chemistry research team in the United States.

The Colorado Center for Biorefining and Biofuels, or C2B2, is a collaboration of CU-Boulder, the Colorado School of Mines, Colorado State University and the National Renewable Energy Laboratory.

In August, Weimer, CU-Boulder Professor Charles Musgrave and their research team published a paper in Science magazine about the development of a radically new technique to efficiently split water using the power of sunlight. In addition to paving the way for the broad use of hydrogen as a clean, green fuel, the water-splitting technique described in Science has been integrated into the new magnesium production process, said Weimer.