The Smead Program honors outstanding faculty through three different programs, each founded through the generous support of Ann and H. Joseph Smead, the aerospace department's namesake:

Each program serves as an important recruitment and retention tool for leading faculty researchers to the department, providing financial support and discretionary funding. Honorees have made outstanding contributions to their field and represent the best of aerospace engineering sciences.

The A. Richard Seebass Endowed Professorship was the first endowed professorship in the Department of Aerospace Engineering Sciences, established in 2001. It honors the memory of Seebass, who was dean of the College of Engineering from 1981 to 1994, a period of great expansion, and served as chair of the aerospace department from 1994 to 1999. Joe Smead met and befriended Seebass in 1993 as a result of their shared interests in the engineering programs at CU Boulder.

The Smead Faculty Fellows began in 2007 and the Endowed Chair of Space Technology followed in 2017.

Up to two tenure-track aerospace department faculty may be selected to be Smead Faculty Fellows. They are chosen for their outstanding research records and mentorship qualities, and support both groundbreaking science and the Student Scholars.

Nisar Ahmed is an Associate Professor and H. Joseph Smead Faculty Fellow in Smead Aerospace, where he leads The Cooperative Human-Robot Intelligence Lab (COHRINT), which is part of the Research and Engineering Center for Unmanned Systems (RECUV).

His research explores new algorithms and models for probabilistic reasoning that promote cooperative intelligence in mixed teams of humans and autonomous robotic vehicles. The COHRINT Lab blends this cutting-edge theory with real-world robotic software and hardware.

He received his PhD in Mechanical Engineering at Cornell University, Ithaca, NY in 2012, focusing on Dynamics, Systems and Controls with minors in ECE and Applied Math. From 2012 - 2013, he was a postdoctoral research associate in the Cornell Autonomous Systems Lab (ASL). He obtained his BS in Engineering in 2006 from The Cooper Union in his hometown of New York City. He joined CU Boulder in 2014.

Alireza Doostan is an associate professor, Rome Faculty Fellow, and Smead Faculty Fellow in the Aerospace Engineering Sciences Department as well as an affiliated faculty with the Applied Mathematics Department.

He received his PhD in Structural Engineering and M.A. in Applied Mathematics and Statistics from the Johns Hopkins University, both in 2007.

Marcus Holzinger is an Associate Professor and H. Joseph Smead Faculty Fellow in Smead Aerospace. His research focuses on theoretical and empirical aspects of space domain awareness, in which he has authored or co-authored over 100 conference and journal papers. Dr. Holzinger has made fundamental advances in low signal-to-noise ratio detection and tracking, telescope tasking to resolve hypotheses, lightcurve inversion, and reachability theory.

He is a recipient of an AFOSR Young Investigator Award and the National Academies Grainger Award, and is a National Academies selectee for the US Frontiers of Engineering Symposium. Dr. Holzinger is an AIAA Associate Fellow, an Associate Editor for IEEE Transactions in Aerospace and Electronic Systems, and is the Chair Elect for the AAS Space Surveillance Committee. 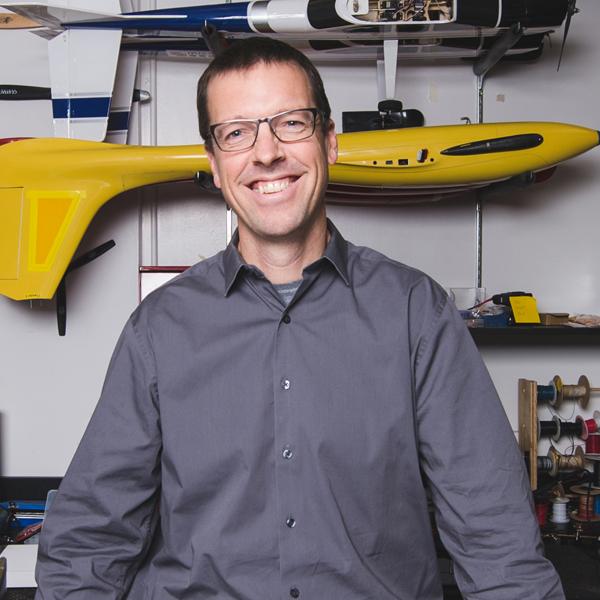 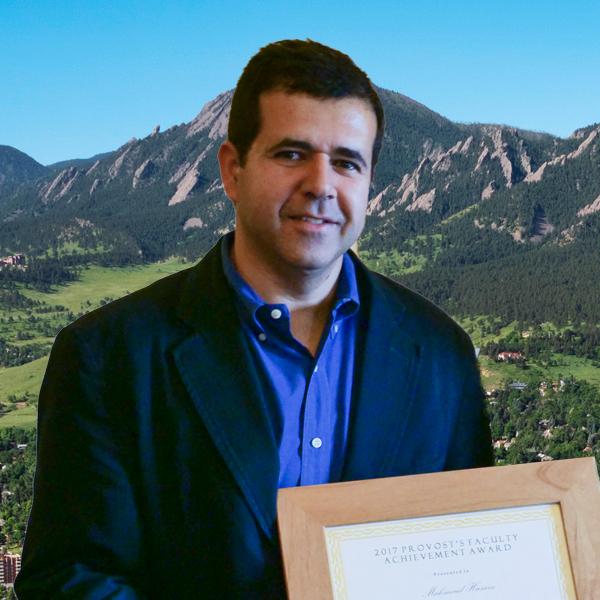 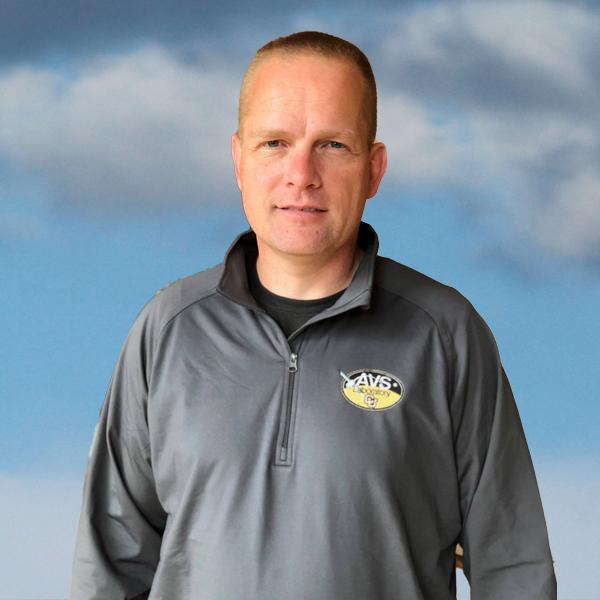 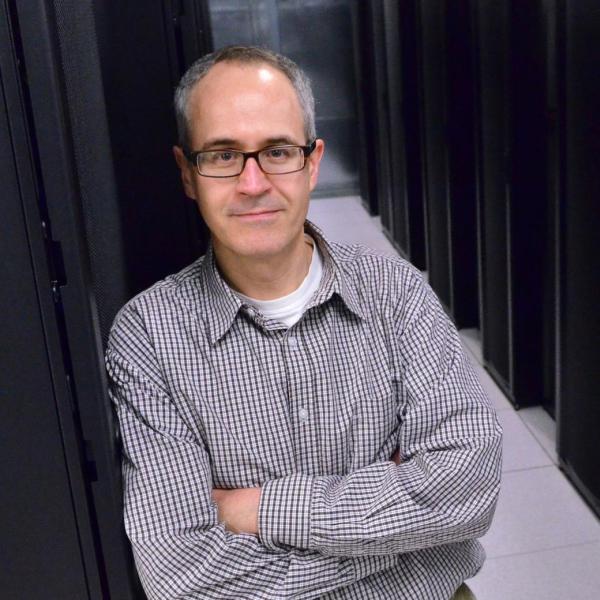 Daniel Scheeres is a University of Colorado Distinguished Professor, the A. Richard Seebass Chair of Aerospace Engineering Sciences, and a member of the National Academy of Engineering.

His research spans astrodynamics and spacecraft navigation to planetary science and celestial mechanics. A primary focus of Scheeres’ work is studying mechanics of small bodies (such as moons and asteroids) with applications to planetary and asteroid missions.

A separate focus of Scheeres' research is in the field of Space Situational Awareness, where his lab studies the dynamics and estimation of orbital debris and active satellites. Scheeres is currently serving as the Radio Science Lead and Co-Investigator for NASA’s OSIRIS REx Asteroid Sample Return Mission.

Asteroid 8887 is named “Scheeres” in recognition of his contributions to the scientific understanding of the dynamical environments of asteroids.