The Michael M. Byram Distinguished Visiting Professorship welcomes an internationally-renowned researcher for one to two semesters each year to teach classes, host seminars, and collaborate with faculty.

The program offers leading researchers a unique opportunity to work with students and faculty at one of the top aerospace departments in the United States. Byram Professors are provided support covering all aspects of their travel, lodging, and living expenses while in Boulder, in partnership with their home institution.

The first Byram DVP was awarded in to Professor Sergio Pellegrino of Caltech for the 2018-19 Academic Year. 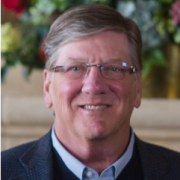 Michael M. Byram served as president and CEO of the four-campus University of Colorado Foundation from January 2001 to April 2006 during which time CU became one of only 11 public universities to complete a $1 billion fundraising campaign.

Prior to that, Byram spent many years in the high technology medical device field beginning with American Hospital Supply’s V. Mueller and Edwards Laboratories Divisions. Byram later became president and CEO of MedLogic, an advanced biomedical polymer adhesives company in Colorado Springs, where he led the successful acquisition of two companies to expand MedLogic’s technology platform and facilitate its entry into European markets.

He has extensive training and experience in strategic planning, mergers and acquisitions, marketing and new product development. In his corporate and management positions he worked to establish strong intellectual property strategies and negotiated licensing agreements and joint ventures with several major universities.

As an inventor/co-inventor of medical devices and products Byram has been awarded well over 20 U.S. patents. He has received numerous civic and philanthropic awards including the University Medal by the Regents of the University of Colorado in 2000. Byram is a graduate of the U.S. Naval Academy and earned a masters of international management degree from the American Graduate School of International Management (Thunderbird). 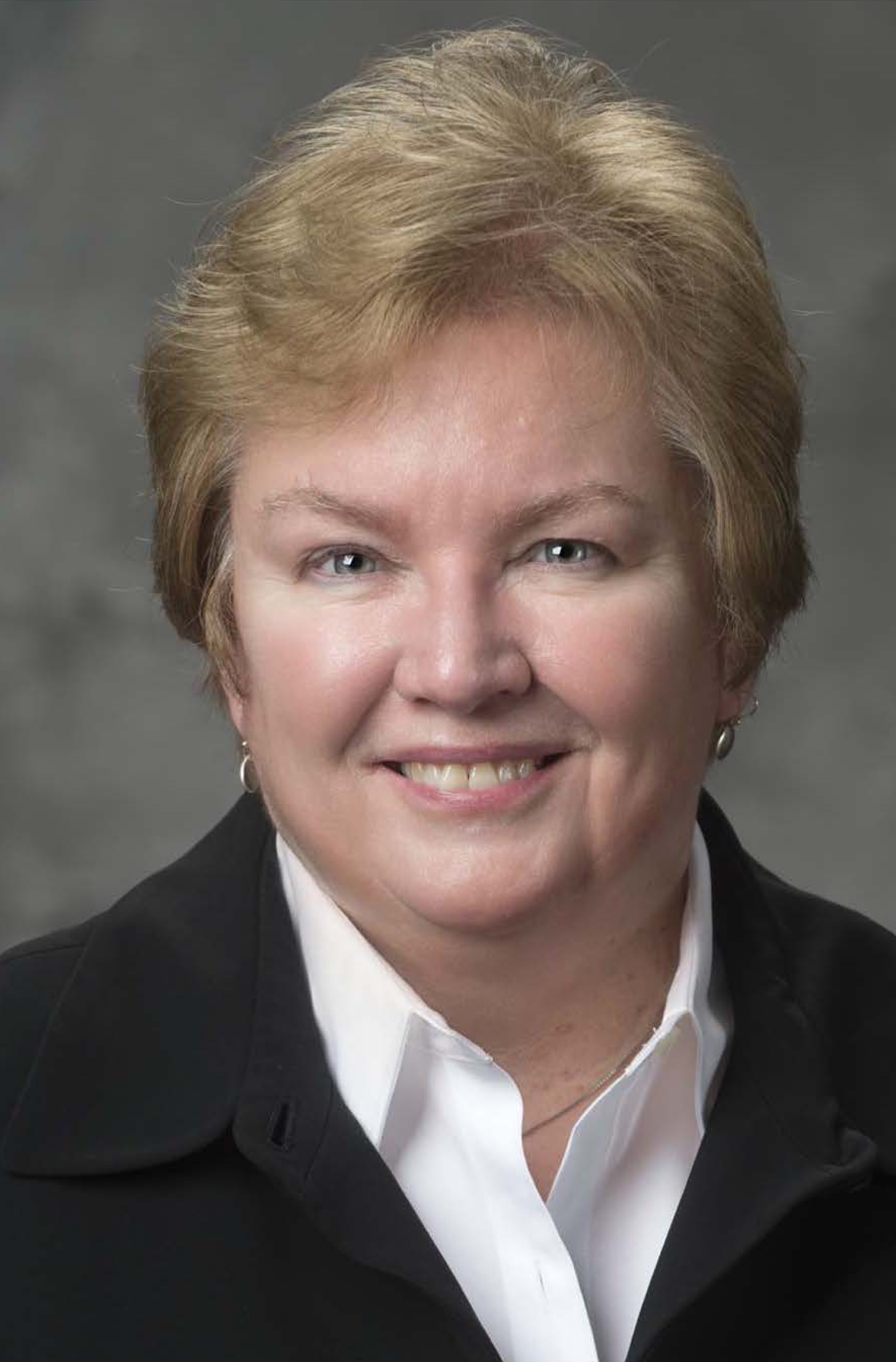 Professor Kathleen Connor Howell is the 2022 Byram Faculty Fellow and the Hsu Lo Distinguished Professor of Aeronautics and Astronautics in the College of Engineering at Purdue University. She earned her BS degree in Aerospace Engineering from Iowa State University; her M.S. and Ph.D. degrees in Aeronautical and Astronautical Sciences are from Stanford University. Professor Howell’s technical research interests and expertise are in astrodynamics with particular applications in complex gravitational environments; such analysis includes mission and trajectory planning, station-keeping and maneuver design, as well as low-thrust applications including small satellites. 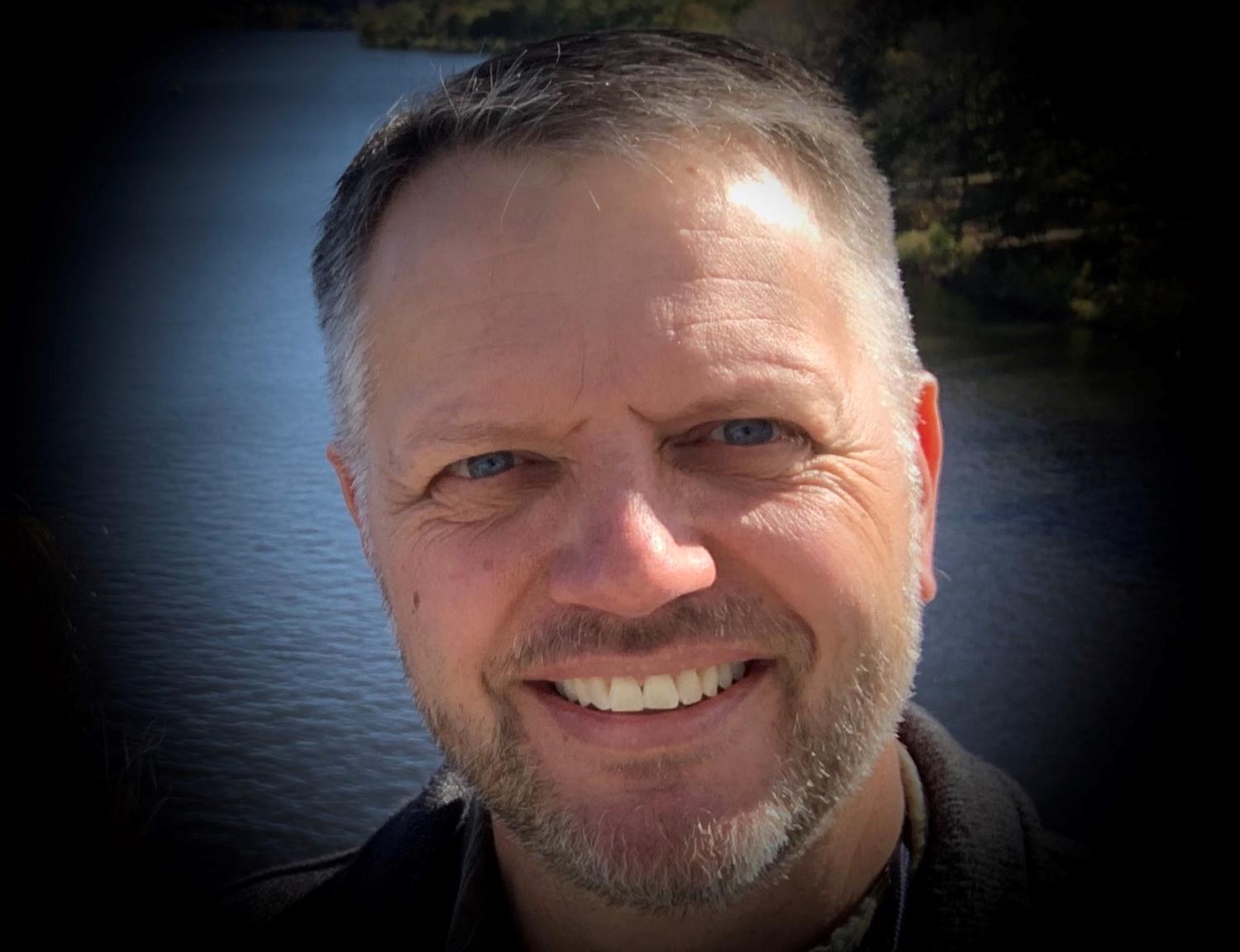 David Darmofal, the 2nd Byram Distinguished Visiting Professor, is the Jerome C. Hunsaker Professor of Aeronautics and Astronautics at MIT and a member of the MIT Aerospace Computational Design Laboratory (ACDL) and the MIT Center for Computational Science & Engineering (CCSE).

He has received numerous awards for excellence in teaching and advising and is an Associate Fellow of AIAA. Darmofal earned his BS in Aerospace Engineering from the University of Michigan (1989), and SM (1991) and PhD (1993) in Aeronautics and Astronautics from MIT. From 1995 - 1998, he was an assistant professor in the Department of Aerospace Engineering at Texas A&M University. He joined MIT in 1998 and became a full professor there in 2010 and has served as the Department of Aeronautics and Astronautics associate and interim chair. 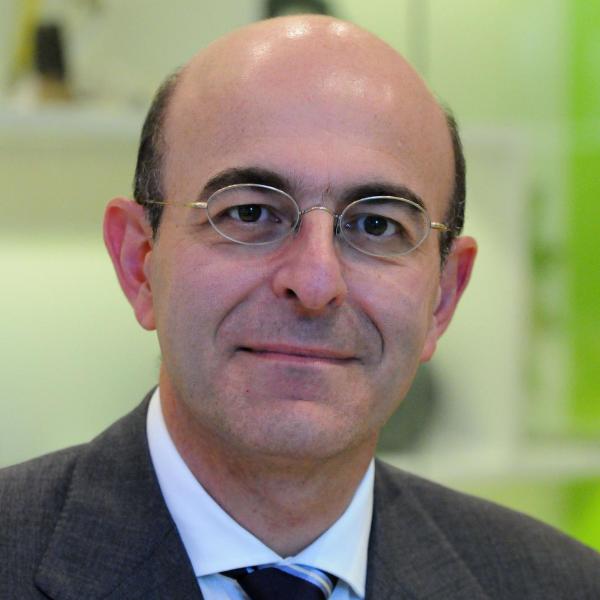