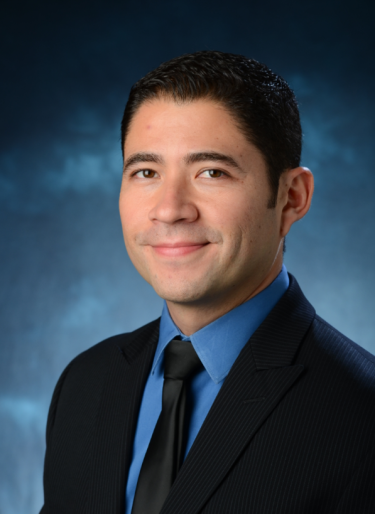 Luis Zea is investigating the possibility of mining metals from asteroids in space using an unlikely agent: bacteria.

It may sound like science fiction, but so-called biomining is already a reality on Earth. Now, Zea, and his co-investigator Jesse Colangelo in the University of Colorado Boulder’s Department of Geological Sciences have earned a seed grant from the CU Boulder Research and Innovation Office to study its possibilities in space.

“About 15% of our copper and 5% of our gold are already extracted here on Earth using bacteria,” said Zea, an assistant research professor in BioServe Space Technologies and the Ann and H.J. Smead Department of Aerospace Engineering Sciences at CU Boulder.

Biomining is a process where mined materials are placed in vats with water and specialized bacteria that extract the desired metals from the surrounding rock. It's an alternative to traditional mining, where harsh chemicals are often used to separate gold or other metals.

“It’s actually cheaper to do than regular mining,” said Tadg Forward, a molecular, cellular and developmental biology senior working with Zea on the project. “You just pour water and the bacteria on the rocks, and you get a product out of it.”

They will be investigating the performance of the bacterium Shewanella oneidensis for the extraction of iron from lunar, Martian and asteroid regolith simulant under simulated reduced-gravity conditions.

Zea said there's a huge potential financial upside to space mining: many asteroids are chock-full of metals that are heavily used in electronics and other products but are hard to find on Earth.

“In space, there are virtually limitless amounts of some of the 44 endangered elements that could face supply limitations here in the future,” Zea said. “Future wars could be driven by access to them, so if we can find a new source, it helps mitigate that risk.”

He notes NASA is planning a robotic exploration mission in 2022 to one such asteroid, 16 Psyche, which is located between Mars and Jupiter and is estimated to contain $700 quintillion worth of nickel, iron and precious metals.

“Its value is more than the total amount of all money in circulation worldwide,” Zea said. 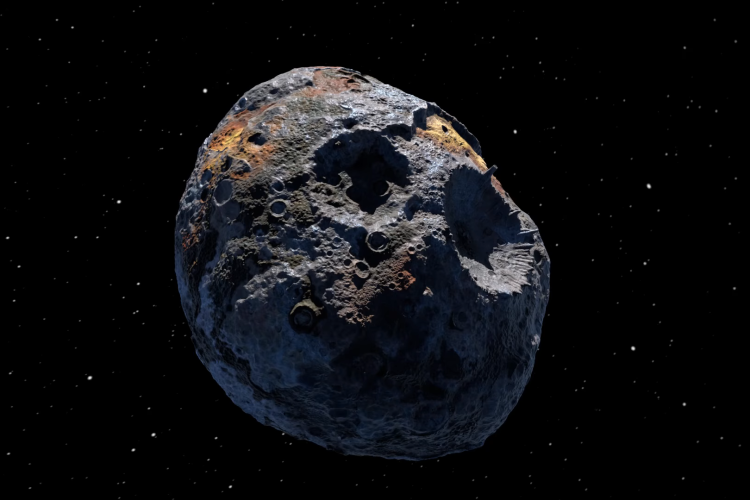 Rendering of the asteroid 16 Psyche.

Mining in space could be more than just a financial boon. It could also provide an easily accessible source of metals for the construction of future space stations or deep space probes. Having access to such materials would allow structures to be built entirely in space, reducing the need for expensive launches of completed, heavy payloads from Earth.

“Space biomining may sound pretty sci-fi today, but it will be a reality in the future,” Zea said. “We’re uniquely positioned in BioServe to be on the ground floor of this work. We already do research on microgravity and microbiology, and this particular bacteria has been to space before, so we know it can survive in microgravity.”

Zea also envisions a further environmental benefit of a future with off-world mining: the potential that Earth could be reserved exclusively for living and all heavy industry and mining could be conducted entirely in space.

In addition to Smead Aerospace and BioServe Space Technologies, the team also includes researchers from the CU Boulder Department of Geological Sciences and the Department of Molecular, Cellular and Developmental Biology, as well as assistance from Australia’s Commonwealth Scientific and Industrial Research Organization and Crow Industries Inc., a U.S. startup knowledgeable about space in-situ resource utilization.