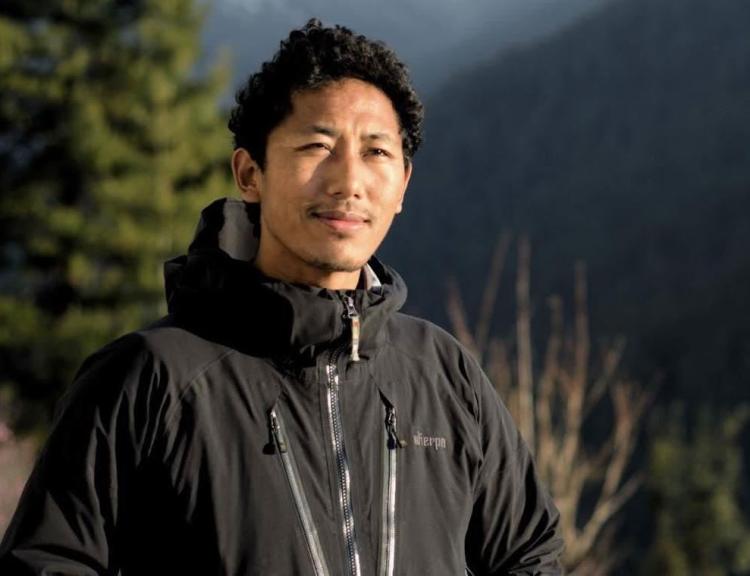 The Dor Bahadur Bista Prize honors the life, career, and service of Dor Bahadur Bista, Nepal’s first anthropologist and former Honorary President of the ANHS predecessor organization, the Nepal Studies Association (NSA). The purpose of the prize is to recognize outstanding scholarship by students whose research focuses on the areas of Himalayas. Submissions from all academic disciplines in the social sciences, humanities, and arts will be accepted.

The winner of 2020 Dor Bahadur Bista Prize for Best Graduate Student Paper is Phurwa Dhondup Gurung. Phurwa is a PhD Student in the Department of Geography at the University of Colorado Boulder. The title of his paper is: "Dispossessing while Decentralizing: Participatory Conservation as an Emergent Structure of Dispossession in the Himalayas". More info >>

Protected areas account for nearly a quarter of the total land area of Nepal and over a third of its entire Himalayan region. Despite the rhetoric of participatory conservation often used to justify fortress conservation, National Parks in Nepal remain firmly under the control of the central state and are governed by strict conservation policies implemented through a heavily militarized structures. Using a political ecology approach, this paper examines how and to what extent centralized conservation policies and the institutions of participatory conservation affect local socioecological lives in Dolpo, Nepal. I first provide a brief sketch of Shey Phoksundo National Park (SPNP) followed by an analysis of its role in monopolizing the governance of yartsa gunbu in Dho Tarap valley, Dolpo. Drawing from three-months of ethnographic field research at multiple field sites in the summer of 2019, as well as from my own engagements with Dolpo communities for over a decade, I argue that participatory conservation materializes on the ground as an emergent structure of dispossession— not only in terms of the extraction of resources like yartsa gunbu but also because of its role in displacing community-led resource governance. This paper contributes to the literature on conservation as government, the politics of decentralization in resource management, as well as the growing literature on the management of yartsa gunbu in the Himalayas.