What should we do about slow growth? 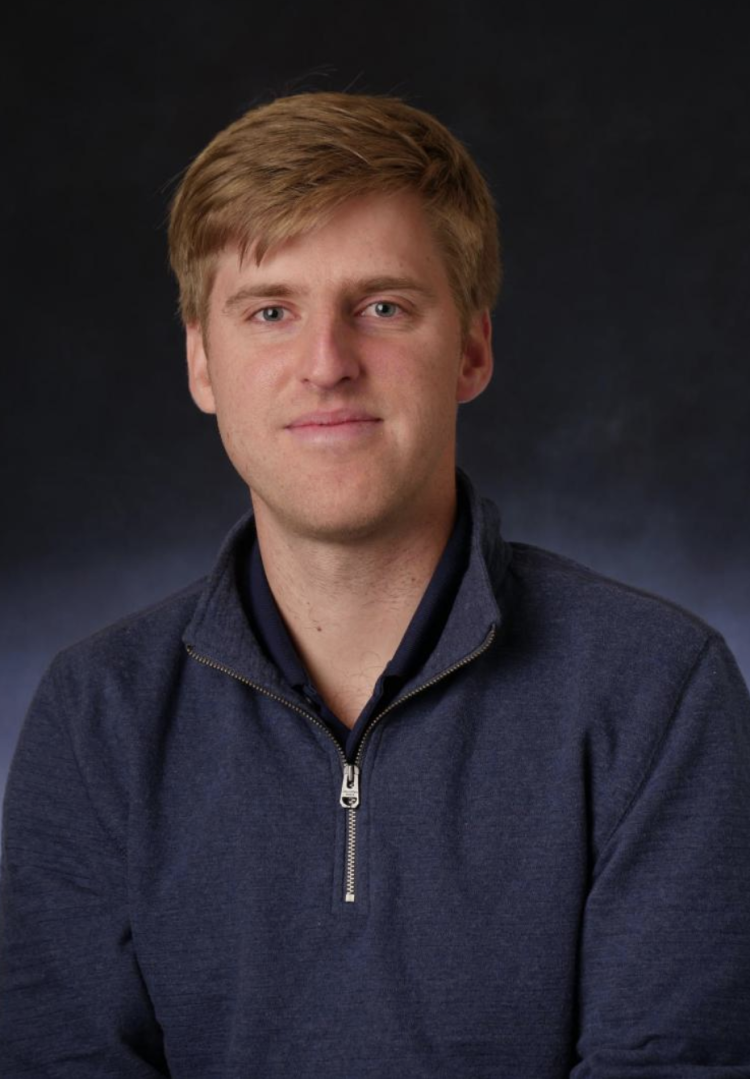 ENVS Assistant professor, Mattew Burgess, will give a talk at the Benson Center on Sept 21, investigating concerns that are associated with predicted slow growth of economices in the future.

"Economic growth in the 19th and 20th centuries was much faster than in the past, and coincided with the global proliferation of democracy. Forecasters have predicted slower economic growth in this century, due to aging populations, innovation slowdowns, debt, climate change and other reasons. Matt Burgess will discuss how developed democracies can prepare for the fiscal and social stress of long-run economic slowdowns."

Dr. Burgess is also a faculty affiliate in Economics, a fellow at the Cooperative Institute in Environmental Sciences (CIRES), and Benson Center Faculty Fellow.