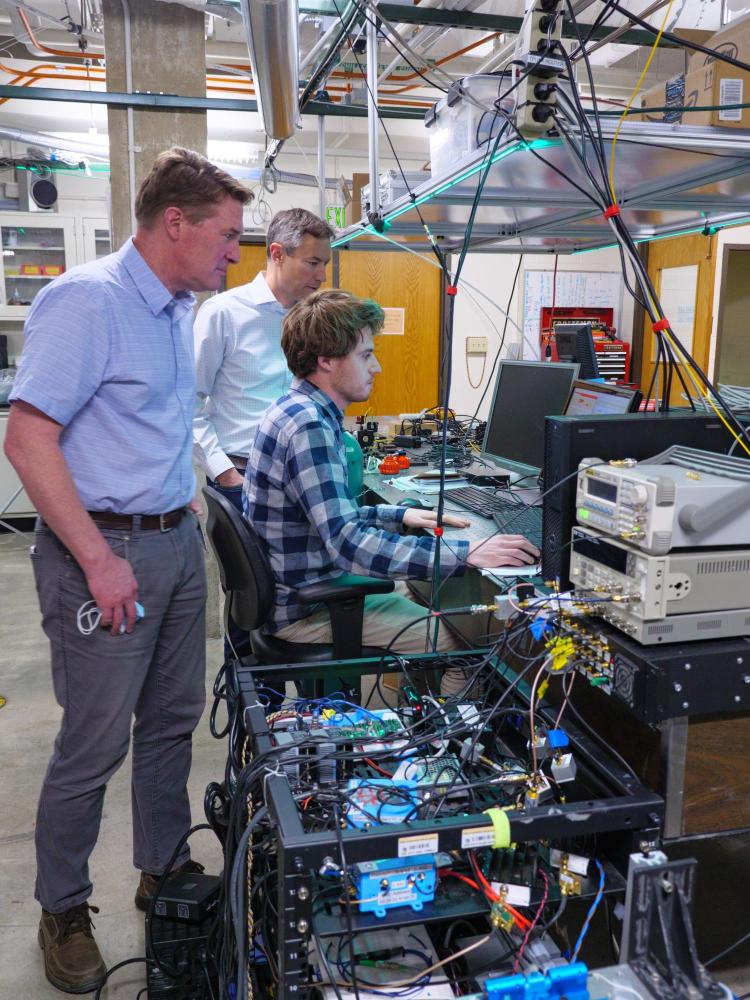 Scott Diddams, far left in blue, works with colleagues in a lab on campus.

Diddams came to CU Engineering in fall 2021 as a visiting professor while transitioning from his previous role as a fellow at the National Institute of Standards and Technology and adjoint professor in the CU Boulder Department of Physics. He will now serve as faculty director of the new Quantum Engineering Initiative and in other key areas of the college’s research enterprise.

The Robert H. Davis Endowed Chair in Discovery Learning was first announced in 2016 as part of a $2.5 million combined gift from Colorado’s Gallogly family and members of the Engineering Advisory Council, with additional matching funds from the CU Boulder Chancellor’s office.

The position honors former Dean Robert Davis and was designed to help attract and retain brilliant scholars by providing them dedicated resources for innovative research and teaching opportunities. The endowment is also designed to provide opportunities for students, especially undergrads, to engage in discovery learning by participating in college’s research activities.

Diddams served as a fellow at the National Institute of Standards and Technology and was an adjoint professor at CU Boulder before joining engineering this fall. Diddams is well known for developing a world-leading research program in the field of optical frequency combs and quantum metrology. He has earned many awards in his career, including the Department of Commerce Gold and Silver Medals for "revolutionizing the way frequency is measured,” as well as the Presidential Early Career Award in Science and Engineering (PECASE) and the IEEE Rabi award.

“The endowment is and was truly an honor, and I am pleased to see it being used to bring in such a top-caliber researcher who will lead something as important to the college as the Quantum Engineering Initiative, while also bringing an outstanding team and catalyzing our efforts in student engagement in research,” Davis said.

“Professor Diddams is one of the most important and active researchers in the field of quantum sensing today,” he said. “His research touches on some of the most pressing and important issues of our time. However, it is his strong passion to teach and mentor students that brought him from NIST to the College of Engineering and Applied Science. Scott will help CU Boulder to become a national leader in quantum engineering education through his curriculum development efforts and approach to active learning.”

Diddams said he is happy to be joining the college and highlighted significant improvements and changes to the quantum research facilities in the college, such as the newly renovated north wing of the Engineering Center, where his labs will be housed, and the Colorado Shared Instrumentation in Nanofabrication and Characterization (COSINC) facility.

“I am especially looking forward to working with and learning from my excellent faculty colleagues across campus and also having close contact with engineering students interested in discovering and developing quantum technologies for applications beyond the research lab,” he said. 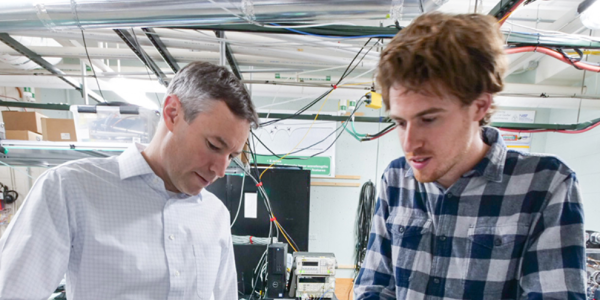 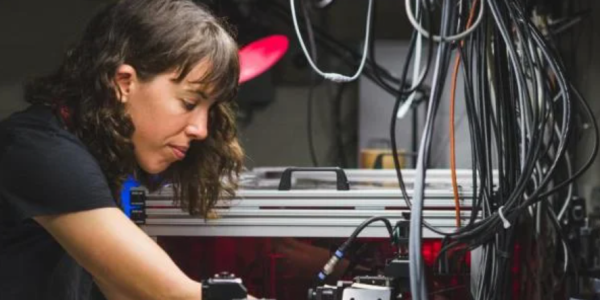 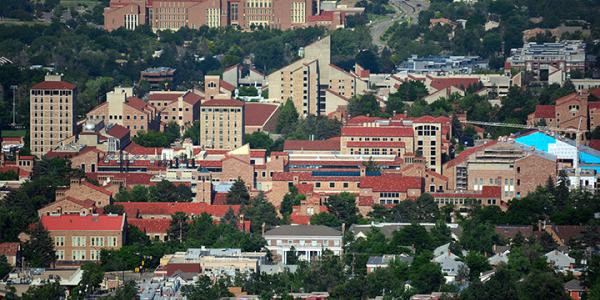