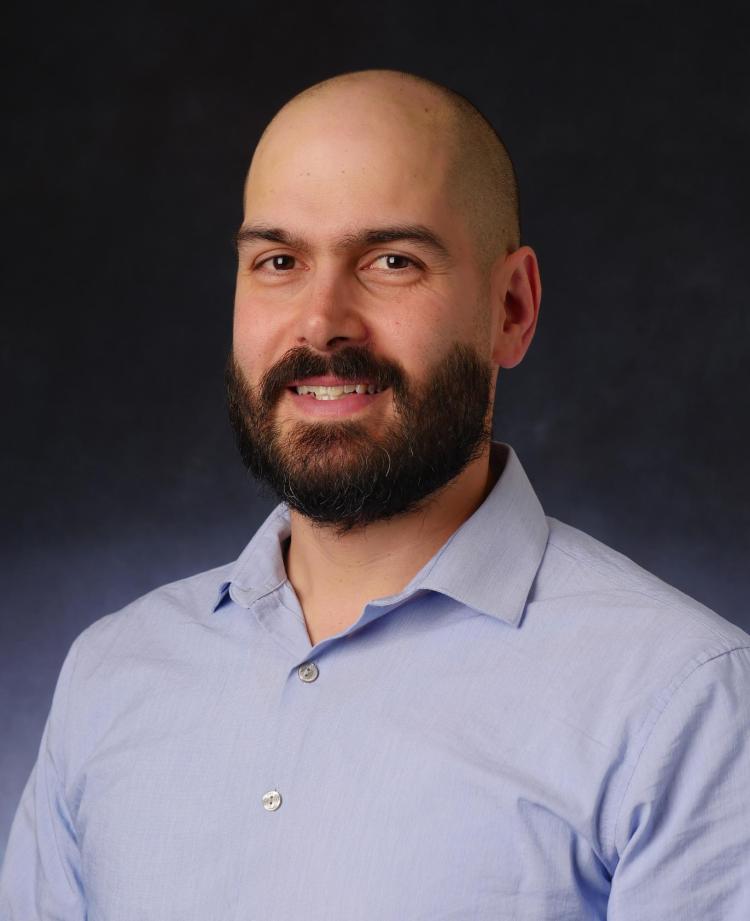 Irrigated agriculture is the planet's largest consumer of freshwater and ultimately produces more than 40% of food worldwide. Yet the exact amounts of water actually being used in irrigation remains largely unknown.

Answering that question would provide insight into the global water balance – the flow of water in and out of systems on Earth. It will be particularly relevant as the effects of climate change on that process become more pronounced in the future.

To fill this gap, CU Boulder researchers gave computer models of land surface different amounts of information on soil moisture and then evaluated how well irrigation can be predicted from them. Being able to do this on a large scale would be a useful step toward understanding how sensitive irrigation and evapotranspiration are to climate change.

The work, recently detailed in Scientific Data–Nature, was led at CU Boulder by Assistant Professor Ben Livneh, with funding and support from NASA.

Livneh is part of the Department of Civil, Environmental and Architectural Engineering and the Cooperative Institute for Research in Environmental Science (CIRES). He said the project uses satellites to offer a view of the global water balance that wasn’t available before.

“When precipitation falls on land, the largest place it goes is back into is the atmosphere, but we don’t have the technology to measure that change at large scales,” he said. “Here we are using this satellite like a giant scale that weighs the land. Basically, when land loses mass, we can tell that a lot of water is going into the atmosphere."

Recent PhD graduate Ronnie Abolafia-Rosenzweig was the lead author of the paper with Livneh. He has since started working at the National Center for Atmospheric Research to improve the physics of operational hydrologic models.

“Understanding how much water humans use to irrigate is essential because irrigation alters Earth’s water and energy budgets and is depleting water reservoirs across the globe,” he said. “I am now collaborating with scientists from Michigan State University and the Sharif University of Technology in Iran to apply our methodology to predicted irrigation water use in agricultural regions surrounding Urmia Lake, which has lost 80% of its original water extent in the last two decades due to climate change (prolonged drought) and irrigation water use.”

Livneh said the next phase of this research would likely center on these changes in larger basins such as the Mississippi or Colorado rivers, with a focus on the role of humans with agriculture development.

This project was co-led by Professor Eric Small in the Department of Geological Sciences.