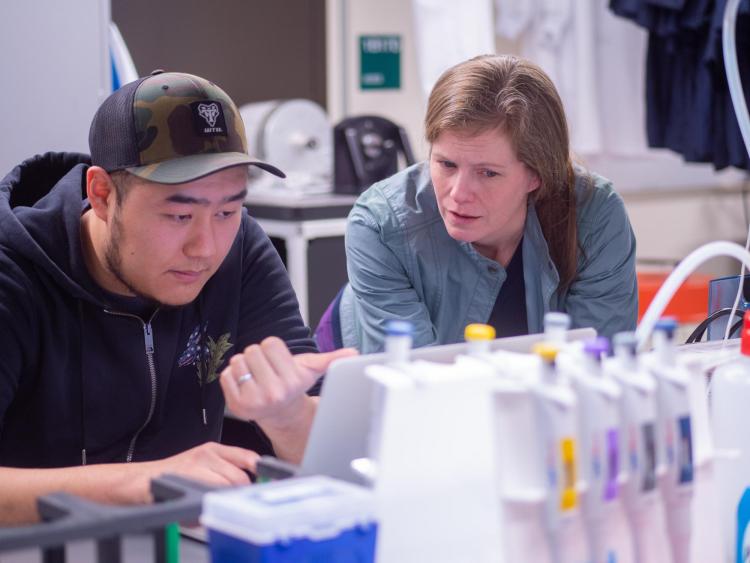 Maureen Lynch speaks to a student in the lab. She recently received an NSF CAREER Award to study tumor-induced bone disease.

Assistant Professor Maureen Lynch has spent much of her career studying changes in the human skeleton from disease, medical treatment or both. One aspect that continually interests her is the effect that exercise – or mechanical loading – has on improving overall skeletal health.

It’s well-known that diseases like cancer can make bones more fragile. However, Lynch wanted to see if exercise could make bones stronger and also prevent cancer from forming there after moving from another part of the body.

“We know cancer cells do respond to mechanical loading in the breast, for example, but the skeleton is a unique and complex mechanical environment that is dynamic,” she said. “We walk, we climb stairs, we sit. Each of those activities does something different in terms of mechanical forces placed on the skeleton throughout the day. That’s why no one has really studied this before or seen if turning the dial up on those forces could be anti-tumorigenic.”

Lynch was recently awarded a CAREER Award from the National Science Foundation to study those dynamics and improve scientific understanding of the causes and treatments of tumor-induced bone disease. The award provides up to $550,000 over five years to support the research and educational activities of early-career faculty members who have the potential to become leaders in their field.

In the project, Lynch and her team within the Paul M. Rady Department of Mechanical Engineering will specifically study osteocytes – cells in the skeletal system that sense the forces at play and decide if they need to make more or less bone given current activity levels.

The findings could have many applications during and after cancer treatment as well as in other diseases.

“We know osteocytes are involved in this process, but we don’t know their exact role. This project will clarify that,” Lynch said. “The work will also help researchers understand how different cells are communicating with each other or disrupting each other during these biological processes. That aspect could help us develop a drug target for treatment that turns on the response – the beneficial health aspects of bone growth – without the actual physical exercise portion.”

Lynch said the project will be done through two parallel approaches using synthetic 3D environments that mimic the body and actual testing on laboratory mice. She said the work would be challenging as there are so many different forces at play in the human body at any given time.

Lynch earned her BS from Clemson University in 2005 and her PhD from Cornell in 2010. Before coming to CU Boulder, she served as a postdoctoral research fellow at Cornell and as an assistant professor at the University of Massachusetts Amherst.

In addition to her research work, she holds a leadership role in the YOU'RE @ CU student research program. Run out of the BOLD Center, the initiative is geared toward providing research opportunities for traditionally underrepresented STEM students and aiding in their professional preparedness through the college’s ProReady program.  She said part of the CAREER award will be expanding that program, which currently consists of a research project, mentoring and a seminar course.

“I think YOU'RE @ CU is so powerful because it provides those hands-on skills that are useful in the field of engineering and in life, like open-ended problem solving and working in a group,” she said. 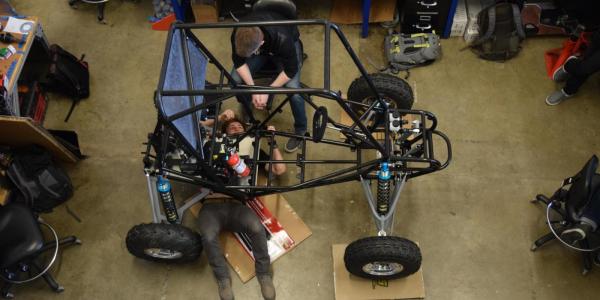 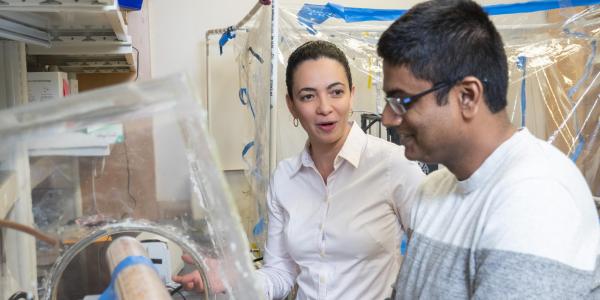 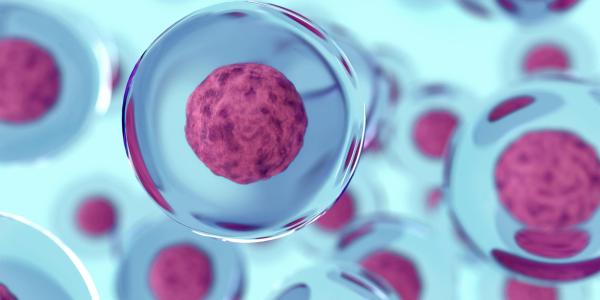