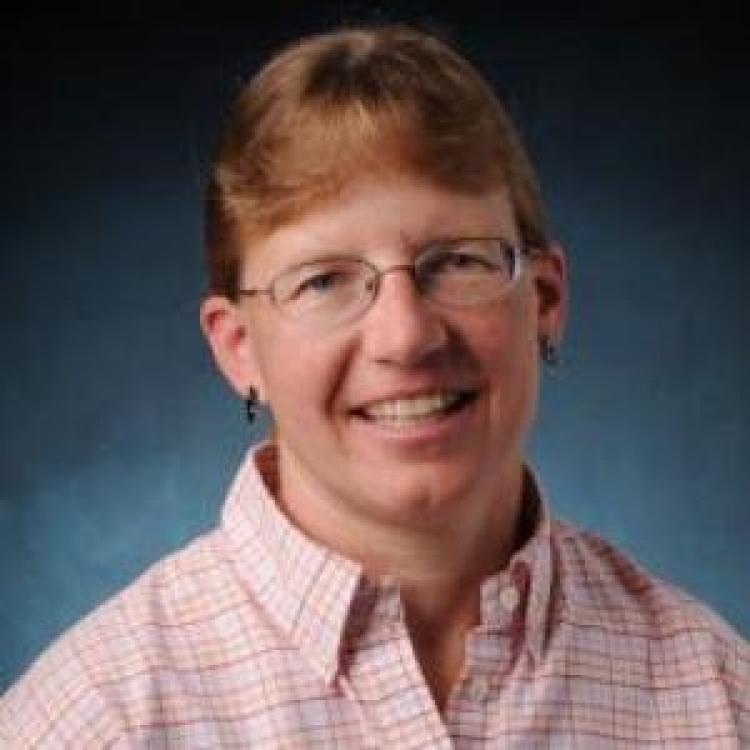 Most people are familiar with seismic activity from tectonic plates and volcanoes, but neither was a likely suspect when part of Oulu, Finland, began shaking on Jan. 6, 2016. Instead, the tremors that damaged several structures were due to a unique combination of cold conditions that created a frost quake.

Frost quakes are not particularly rare, but they are harder to observe than traditional earthquakes. That is partially because frost quakes are smaller and have less energy, meaning they can’t be detected as far away. They also aren’t linked to any specific location like we see with tectonic plates. Instead, they can occur anywhere the air temperature drops quickly and the soil is saturated with water and is near freezing.

Fortunately, researchers were already monitoring soil and snow conditions near Oulu when the 2016 quake happened, allowing them to replicate conditions at the frost quake site, which was not possible before. CU Boulder Professor Roseanna Neupauer was part of a recent effort to develop new models with that data, the results of which are discussed in a new paper published in the Journal of Geophysical Research.

“The idea with modeling this process is that we can better understand what conditions they occur under and can predict – maybe not the precise location – but maybe the general area and things to look for ahead of them,” Neupauer said.

Neupauer said frost quakes occur when large amounts of water in soil freeze quickly. The ensuing soil expansion from that process puts pressure on the surrounding soil and bedrock which is frozen itself and can’t stretch further. That leads to potentially damaging tremors and fractures. The phenomenon is not exclusive to Finland, and several examples can be found across North America and the world, she said.

Neupauer is part of the Department of Civil, Environmental and Architectural Engineering and the Environmental Engineering Program at CU Boulder and worked on the project with partners at the Oulu Mining School of the University of Oulu. Her work included creating a model to calculate thermal stress in the soil based on soil temperature changes, which was coupled with a hydrological model to simulate snow accumulation and melt and a soil temperature model that was used to simulate conditions at different depths beneath the snowpack. She said she hopes to continue research in this area.

“I think the next steps are to explore what soils are likely to develop frost quakes,” she said. “And there may be some additional work looking at climate change effects that may change where we are seeing them.”