The Quantum Systems through Entangled Science and Engineering (Q-SEnSE) center will draw on the work of researchers at 12 institutions around the world.

A new $25 million center to advance quantum science funded by the National Science Foundation on CU Boulder’s campus and at 11 other organizations around the U.S. and abroad has deep roots in CU Engineering’s interdisciplinary research efforts.

In 2019, the College of Engineering and Applied Science created Interdisciplinary Research Themes to build on college and campus research strengths, providing seed grants to form teams, purchase equipment and hire additional faculty members. Quantum was one of several high-impact areas targeted in the initiative, and Interim Dean Keith Molenaar said the college is now seeing the fruit of those investments with potential real-world impact close behind.

“Our goal with the themes was to accelerate collaboration — both within the college and with our great partners across campus — to foster transformational research on a large scale,” he said. “The partnerships represented in the new quantum center are a realization of that goal, which will continue for years to come.”

Awarded as part of a federal effort to expand quantum science nationally, the new Quantum Systems through Entangled Science and Engineering institute will explore several “grand challenges” in the quantum sciences, including:

Establishing Q-SEnSE is the latest step in the university’s campaign to grow Colorado into a leader in quantum. In January 2019, the campus formed the CUbit Quantum Initiative as a foundation for local, regional and national quantum efforts — engaging universities, industry and government.

“This center is an exciting next step to expand on our CUbit Quantum Initiative, which brings together JILA, engineering, sciences, National Institute of Standards and Technology and academic and industry partners in the region,” said Vice Chancellor for Research and Innovation Terri Fiez. “Q-SEnSE will allow us to leverage the full power of our combined quantum capabilities to lead the global quantum revolution.”

Molenaar said he was proud of the deep connections the college has to both the new center and the campus initiative through the Quantum Integrated Sensor System Interdisciplinary Research Theme through ongoing research projects and leadership by IRT members like Greg Rieker in the Paul M. Rady Department of Mechanical Engineering, who is the co-principal investigator in Q-SEnSE.

Rieker said a challenge as big as quantum requires collaboration between many types of scientists and engineers, and the theme and campus initiative were always meant to build toward something as significant as this center. Something that could change the way we sense the physical world, how we navigate or how we communicate with each other in dramatic ways.

“This type of collaboration requires a catalyzing event like this center,” he said. “We’ll be forming and working as teams of engineers and scientists that are as closely connected as the entangled states of matter in the quantum systems that we’re working on.” 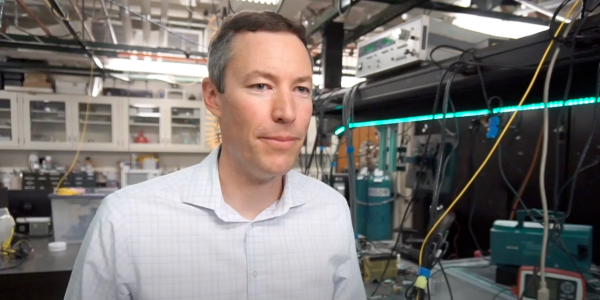 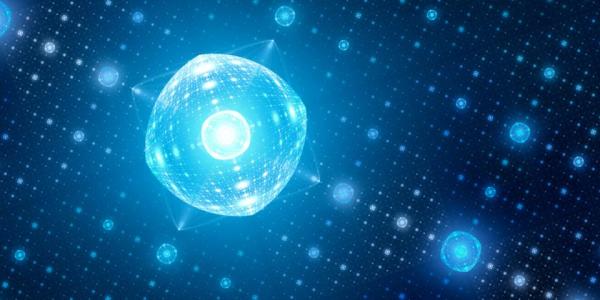