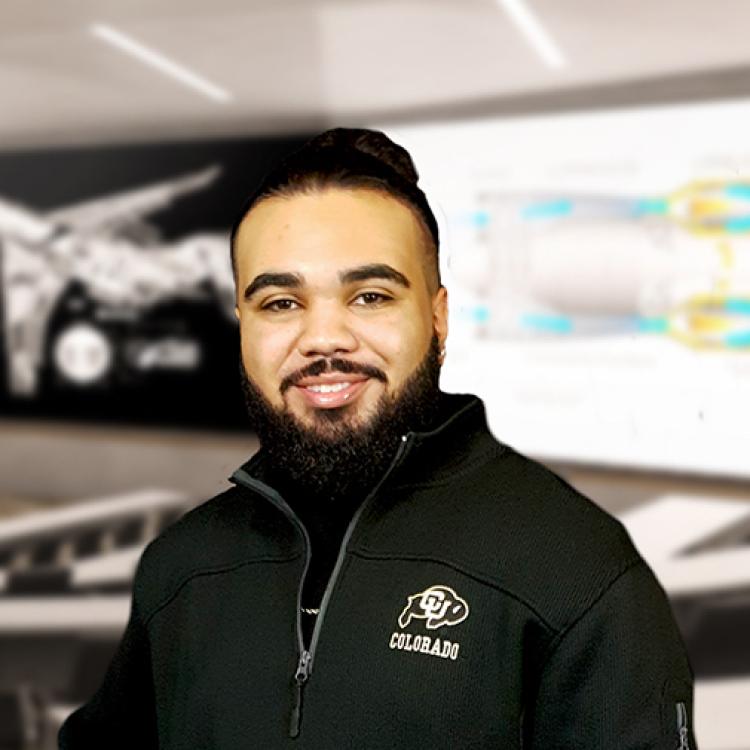 Demetrius Ross
CU Boulder aerospace junior Demetrius M. Ross is preparing for an internship with NASA. Due to COVID-19, he will no longer be traveling to the Pasadena-based Jet Propulsion Laboratory (JPL), but he’ll still be keeping busy.

The project, New Sky, wants to use aerial images collected by a new camera to demonstrate its high resolution capabilities. This could eventually be used to determine features of other planets, or for a host of environmental data collection efforts. Finding other creative applications is also part of Ross’ internship.

Ayres will be providing Ross with hands-on experience, preparing him with a knowledge base to develop different creative tools for use with data collected. Ross is also expected to connect with a variety of experts and gain a deeper understanding of how parts of the project fit together.

That hands-on experience is something that Ross also appreciates about the aerospace program in the College of Engineering and Applied Science.

“It’s what really makes our program stand out against other programs, and it’s going to make me a better engineer in the future,” he said.

Another valuable asset has been the BOLD Center.

“The BOLD community gave me everything. They gave me a family and a support system that I probably wouldn’t have found anywhere else,” he said. As a freshman, Ross struggled to find his path, but BOLD connected him to an academic success advisor who helped him see the way forward. Now Ross has grown, exemplifying leadership himself through his work as a BOLD peer mentor.

“Every time a student had a different problem I had to find the best way to support them, and I feel like that translates to general problem solving,” Ross said. 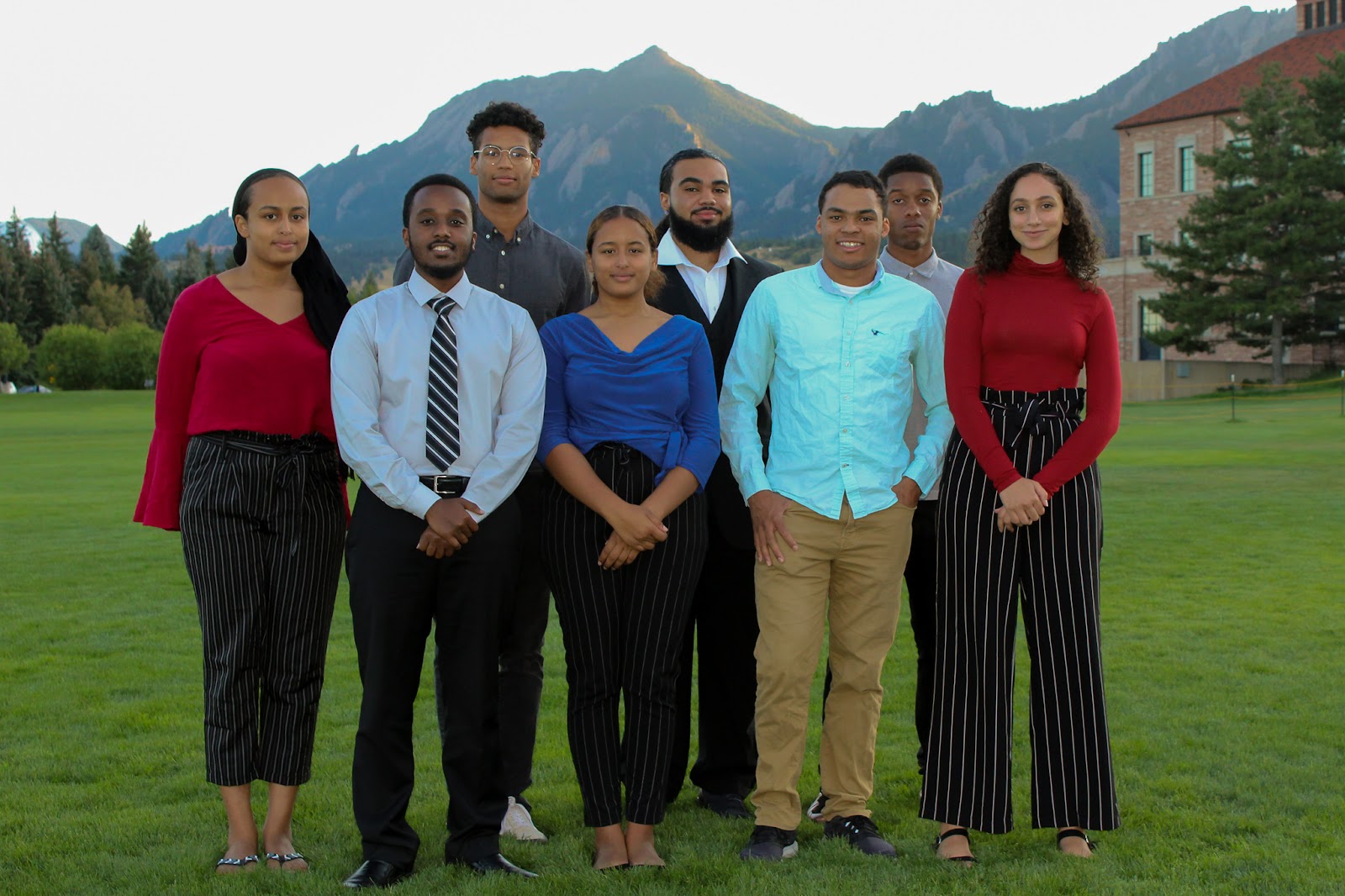 NSBE Board Members in 2019, Ross at center in back

As a National Society of Black Engineers (NSBE) officer, where he has served both as vice-president and public relations chair, Ross also learned professional development skills. The internship came from a NSBE career fair at a regional conference, where he first connected with NASA-JPL.

His passion for aerospace, however, stretches back much further.

Ross’s father, also named Demetrius, works for the United Launch Alliance, and when Ross was young, he was taken to a real rocket launch. At that moment, he knew he wanted to be a part of aerospace.

Looking to the future, Ross eventually wants to own his own aerospace company. He’s fascinated by the fields of bioastronautics and jet propulsion. Bioastronautics, as Ross describes it, is “anything in space having life in mind with the design.”

This involves space habitat design, as well as solving one of the most difficult problems with space travel - protection from radiation. When becoming a rocket scientist, you have to dream big.

“Keep your mind open! In aerospace, the sky isn’t the limit!” Ross said.