In push to deep space, human-robot teaming will be key

In push to deep space, human-robot teaming will be key 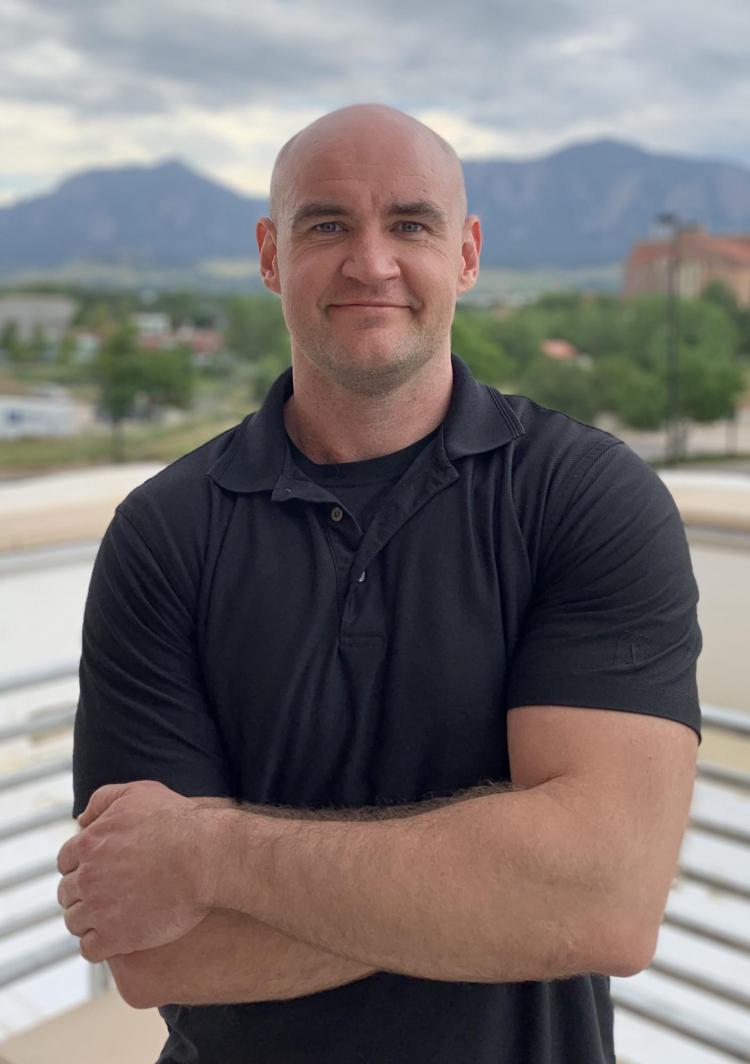 NASA’s robotic space exploration missions are highly choreographed and rehearsed. Built around duplicate systems and repeated simulations, no detail is left unplanned for. The idea is to lower the risk to highly valuable and Irreplaceable equipment thousands of miles from physical support.

But if humans are going to travel further into space – to places like Mars and beyond – the robotic systems involved will have to become more autonomous, shedding costly teams of handlers on Earth and relying more on the astronauts for missions lasting six or more years. This dynamic, known as human-machine teaming, is a growing area of interest for aerospace researchers in the college and around the world.

Steve McGuire recently received his PhD from the Smead Department of Aerospace Engineering Sciences on this topic through a NASA Space Technology Research Fellowship. His work was done in conjunction with Michael Furlong and the NASA Ames Intelligent Robotics Group.

Essentially, what does an automated system do when things break in ways humans can help with? What happens with “soft failures,” like when a robot can’t pick up a rock specimen on its own?

“Think of the self-checkout at grocery store when an unexpected item hits the bagging area. It throws its hands up and says it needs a human,” McGuire said. “That is how we run fault recovery with robots. We just want someone who can get that system back in action. My thesis asks: ‘how do we do that more intelligently?’ Not all humans are equally positioned to work on that kind of task, so how do we decide which one would be the right person to solve an issue encountered in deep space exploration?”

That decision would be made based on factors like the physical state of the astronauts as well as past experiences about how to get the best outcome. Adaptive decision-making is key because with longer and larger missions, the plans made in preparation for the launch and the people involved will all be different by the time you actually launch and as you travel. That includes physical changes that may happen along the way to the astronauts, as well as increased familiarity and experience those humans will get with the system itself.

McGuire’s adviser, aerospace Assistant Professor Nisar Ahmed, elaborated on this: “You don’t know what you don’t know in a mission until you get there”

There are some things you could not simulate with autonomous space robots on Earth, even if you wanted to, because of the gravity well, for example. By its very definition, space exploration means that human-robot teams will run into the uncertain, unexpected and unknown.

“That is why we have autonomy, because it takes the decision-making burden off the human. But understanding how and why those decisions are made is just as important, and that modeling side is a big part of this work,” Ahmed said. “There is a chain-of-reasoning aspect to this that goes along with the astronaut’s trust in the system.”

One of the biggest benefits of better teaming is reduced costs in system duplication and human oversight, McGuire said.

“Right now, there is a dedicated team of about 30 engineers that are monitoring the single Mars Science Laboratory rover Curiosity Rover on Mars. That ratio just isn’t sustainable when you start to scale up to more rovers,” he said. “As we expand and have greater presence in universe, need to get that ratio down to single digits – one human to one robot. Ideally, even to one human for five or more robots. Considering that an hour of an astronaut’s time runs about $50,000, small reductions of work through better teaming – even in the five-minute range during the mission – can add up to large savings and better efficiency.”

Now that his thesis defense is complete, McGuire is serving as a postdoctoral researcher on the CU Boulder team competing in the DARPA Subterranean Challenge. His goal is to obtain a faculty position in space robotics.