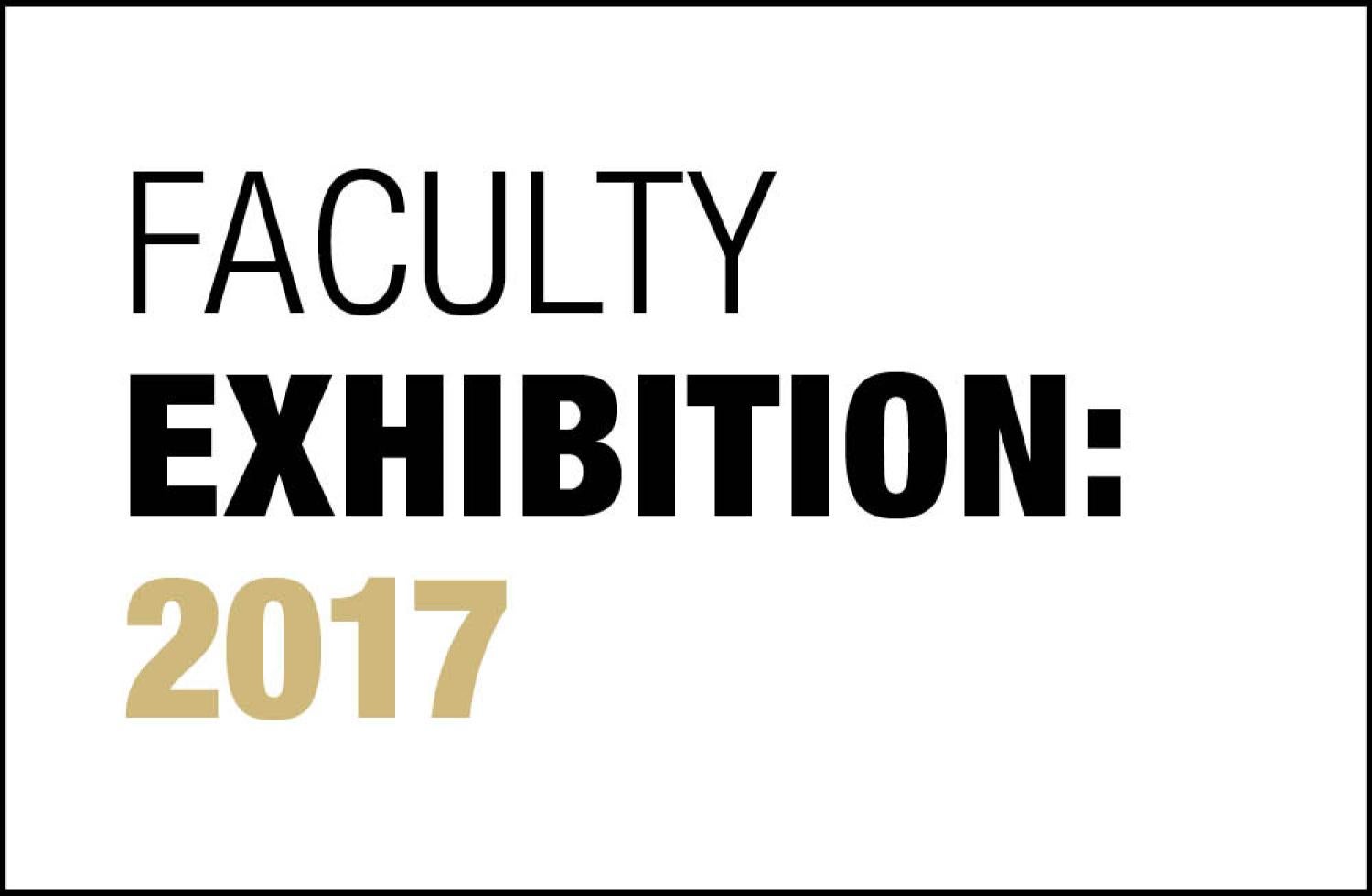 Each variation of Climate Fictions speculates on the image of our planet in the age of the Anthropocene. I call these short films climate fictions, or “cli-fi,” a subgenre of dystopic science fiction specifically related to climate change, global warming and other environmental disasters.

Kelly Sears
A Tone Halfway Between Lightness and Darkness, 2015
7:15 min

A Tone Halfway Between Lightness and Darkness is a lyrical investigation of a spirit photographer and his ability to manifest the deceased. Based on the photos of William Mumler, this piece uses images from discarded 35mm photographic books to channel lost mediums, lost lives, lost histories and lost hopes. Ethereal figures of cut-out photographers emerge from an animated middle gray texture while a sparse tale about Mumler unfolds in faint text. The meditation on spiritualism and the camera channels the lost medium of chemical photography.

Lake Como Remix is a video artwork included in Mark Amerika's Museum of Glitch Aesthetics (MOGA) transmedia narrative. MOGA was commissioned by the Manchester-based Abandon Normal Devices in conjunction with the 2012 London Olympics.
Lake Como Remix was made using an early version of Google Earth and Google Street View in which the artist intentionally misused and "glitched" the software to create a deconstructed version of traveling in and out of the tunnels in the Lake Como District of Italy. Amerika dubs this style of art "Internet photography," a reference to the fact that the images were previously captured using the "nine eyes" of the Google Car. The artwork includes an original cinematic soundtrack composed by Chad Mossholder.

Shot in reflection of a defunct iPad, splitting the screen, in-camera and out, Automorphic examines the "rare earths" or lanthanide elements being mined at Mountain Pass in California, where tectonic upheaval has always been part of the landscape.

Cobblestone and green weeds. Red bricks. The decay of time. The industrial ghost. Broccoli and beans and sunflowers grown. The statue of liberty. The Houses and the Back. The B61. Futbol, futbol, pupusas, huaraches. Basketball, baseball, the light streaming in. Water, water, everywhere (but not a drop to drink). Eleven Dreams in Red Hook is the second in a series of Park Bench Cinema projects—musical cinematic dreams for real life: in this case, 11 soundtracks for specific locations. It can be experienced at any time in the Red Hook neighborhood of Brooklyn, New York. It was commissioned by the Brooklyn Arts Council and was presented every weekend in September 2008.

Contigo is a waltz with family and tradition, close to the South Texas border. While the Alamo has been designated by the United Nations as a World Heritage site, equally noteworthy is the lesser-celebrated cultural heritage in the lower Rio Grande Valley.
Contigo is a Sunday afternoon in San Antonio and a weekend at a conjunto music festival in San Benito. The project is based on a song written by one of the pioneers of conjunto music, Don Santiago Jiménez. It is performed in this video by his son, Santiago Jiménez Jr.

This experimental dance-animation hybrid film focuses on the loneliness of the solo artist’s creation process. Broken into six parts, the short is sometimes soothing, sometimes assaultive. Geoff Marslett, Charlotte Griffin and Milica Paranosic worked separately in China, Maine and Texas to each create their aspects of Perhaps I Was T/Here.
Paranosic composed and recorded the music in China and sent it to Charlotte Griffin in Maine. There, Griffin choreographed a dance. A video of the dance was sent to Marslett in Texas, where he filmed the dance in stop motion and created hand-drawn loops.

Mikumentary is a short, animated documentary that explores Hatsune Miku—the singing, dancing hologram who is collectively created by hundreds of thousands of people.