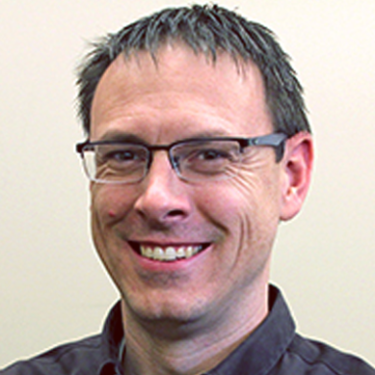 Stephen Voida is an Assistant Professor and founding faculty member in the Department of Information Science, an Adjunct Assistant Professor in the Department of Computer Science, and a faculty fellow in the Institute of Cognitive Science. Dr. Voida conducts empirical, design, and systems research in the areas of personal informatics and personal information management, with a focus on developing tools that help people to collect, interpret, and reflect on the data streams that they create and the digital artifacts that they encounter on an everyday basis. His research has been recognized with best paper awards and nominations at several of the top conferences in his field, including ACM CHI and CSCW. His research has been supported by Google Research, the National Science Foundation, and a Computing Research Association Computing Innovation postdoctoral fellowship and has appeared in the New York Times, the Wall Street Journal, The Atlantic, Lifehacker.com, and on the APM Marketplace Tech Report. Dr. Voida earned his Ph.D and M.S. degrees in Computer Science and Human–Computer Interaction, respectively, from the Georgia Institute of Technology and his B.S. in Computer Science from Arizona State University.