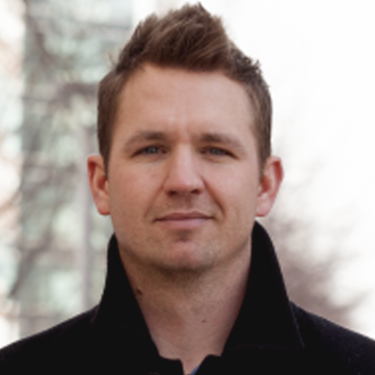 Ryan Layer was an NIH Cancer Training Grant Postdoctoral Fellow with the University of Virginia for one year and then transitioned to the University of Utah Human Genetics Department. In his postdoctoral position, Dr. Layer created Genotype Query Tools (GQT), a software package that compiles data from thousands of genomes to answer genotype- and phenotype-based queries. He also developed GIGGLE, a “Google for genomic intervals.” This genomic search engine indexes vast datasets, allowing researchers to compare experimental results with existing annotations. In the future, Dr. Layer plans to integrate GQT and GIGGLE to establish a unified platform for analyzing emerging large-scale datasets.

Dr. Layer was recruited to the BioFrontiers Institute as an Assistant Professor in the Department of Computer Science in 2017. His research program will open many avenues for collaboration at the intersection of computer science and genomics. The Layer lab is also affiliated with the Division of Biomedical Informatics and Personalized Medicine at CU Anschutz Medical Campus, as Dr. Layer is dedicated to serving current needs of the medical community and analyzing the latest datasets. As scientists are flooded with sequencing data, Dr. Layer finds meaningful ways to interpret this information and make an impact on human health.