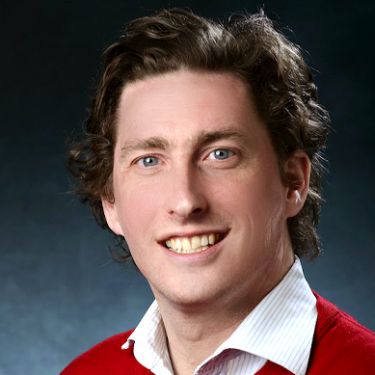 Nikolaus is an associate professor at the Department of Computer Science with courtesy appointments at the Department of Electrical, Computer and Energy Engineering and the Department of Aerospace Engineering at the University of Colorado at Boulder. He obtained a PhD from EPFL advised by Alcherio Martinoli in 2007, and spent two years at MIT CSAIL working with Daniela Rus as a post-doc. Before moving to EPFL, Nikolaus was a research assistant in the Collective Robotics Group at Caltech in 2003, also with Alcherio Martinoli. Nikolaus earned a Master’s degree in Electrical Engineering from the Swiss Federal Institute of Technology Zurich (ETH Zürich) in spring 2003. He wrote his master’s thesis at the Collective Robotics Group at the California Institute of Technology, Pasadena, CA, USA, about collaborative coverage supervised by Alcherio Martinoli and Joel Burdick, and spent a term at Lunds Tekniska Högskola (Lund Institute of Technology, Sweden) as an exchange student at the Department of Automatic Control working with Rolf Johansson in 2002. Before moving to ETH Zuerich in 2000, Nikolaus studied electrical engineering at the Technical University of Munich from 1998.