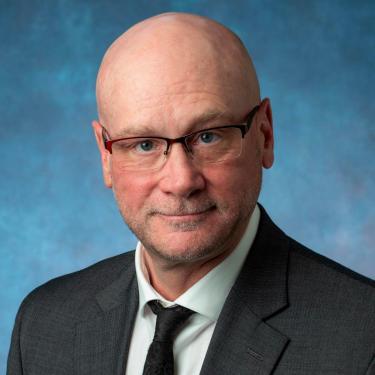 Kevin Gifford's research focus is in wireless engineering. Prior to joining the Department of Computer Science, Kevin was a faculty member in aerospace engineering sciences at CU Boulder for 20 years. In his communications-related work, notable contributions include: