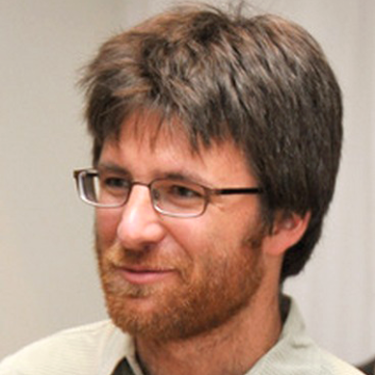 Jed was raised by wolves in a remote part of interior Alaska. Not surprisingly, his high-school mascot was a Wolfpack, but he defected in college and earned All American honors in cross-country skiing while racing for the Nanooks (Inuit for polar bear) at the University of Alaska Fairbanks. Always fond of cold places, he wrote the Parallel Ice Sheet Model (PISM) while at UAF, and later earned a Dr.Sc. at ETH Zürich investigating computational methods for ice sheet and glacier dynamics. Gradually warming up to temperate climates, he won the 2009 Piolet d'Or climbing award for the first ascent of Xuelian West in China's Tien Shan and has subsequently solved high-temperature problems while at Argonne National Lab. He has been a developer of the Portable Extensible Toolkit for Scientific computing (PETSc) since 2008. He was Asst. Computational Mathematician at Argonne prior to joining the faculty at the University of Colorado Boulder in 2015. His work has been recognized by the 2014 SIAG/SC Junior Scientist Prize and a 2014 IEEE TCSC Young Achiever Award, and as co-recipient of the 2015 SIAM/ACM Prize in Computational Science and Engineering.