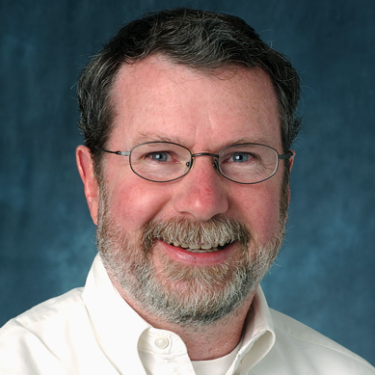 Jim Martin is a professor of Computer Science and a fellow in the Institute of Cognitive Science at the University of Colorado at Boulder. He earned a B.S. in Computer Science from Columbia University, and a Ph.D. in Computer Science from the University of California at Berkeley. He has published two books and numerous articles on a wide range of topics related to Artificial Intelligence, Cognitive Science and Computational Linguistics. His primary research efforts are focused on how languages convey meaning, both to humans and computers. Within this area, a specific focus is on how humans and computers process metaphor and other forms of non-literal language.