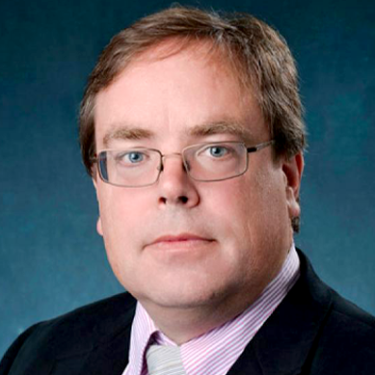 Dirk works in the area of computer systems, broadly defined. This includes network, wireless networking and computer architecture, as well as privacy and analysis of data sets. Previously, he has been involved in high performance computing and storage systems. He is also interested in and publishes on technology policy, particularly Internet and wireless policy.