Nate Collins (Math'23) is a CS minor student who was recently recognized by the Computing Research Association (CRA) for his research as an undergraduate student. Collins was given an honorable mention by CRA for his creation of software that could help unravel the cause of type 1 diabetes.

How would you describe your research?

Peptides (like proteins) are chains of amino acids which are incredibly useful for almost all aspects of our health. Our collaborators at CU Anschutz discovered these bizarre hybrid peptides (see the picture) in the pancreas of humans and mice with Type 1 Diabetes. In fact, they found a hybrid insulin peptide and confirmed that sometimes the body's immune system attacks these hybrids. Hence, these hybrids recently became a popular hypothesis for the cause of Type 1 Diabetes. To investigate this hypothesis, we need to look at more hybrids and see where they appear and how they're formed. For this task, I built software called Hypedsearch to detect these hybrids in a sample. Using this, other scientists can study their samples for hybrids and we can find where else in the body hybrid peptides exist and what role they serve in the body.

Who did you work with?

I mostly worked with Dr. Ryan Layer but I also worked with Dr. Thomas Delong and Dr. Scott Whalmsley on the pharmacology side. I also got useful feedback from every member of the Layer Lab at some point during this project's development.

What was your favorite element of doing research?

My favorite part about doing research is the freedom to experiment with my own ideas. During this project, I was allowed complete freedom to work on this project. I also enjoy the feeling of research in the sense that I get to work in a space that is on the frontier of human knowledge. Finally, research surrounds you with people with similar research interests who want to learn and talk about these problems and ideas that you find interesting.

What challenges did you overcome in doing this research?

The biggest challenge with starting research is catching up with the material. It took me about 6 months to get to the point where I could start to contribute something new to the project. During this time it's common to feel like you're too slow, stupid, or unqualified for research but all advisors know how much there is to learn. After all, your job lives on the frontier of human knowledge and collectively, we know a lot.

How did it feel to be recognized in this way?

I am honored to be recognized by CRA-E in this way. I am very grateful to Dr. Ryan Layer for his mentorship and for the rest of the Layer Lab for their helpful feedback and conversations.

Any advice for other undergraduates who might be trying to do research?

For other undergraduates trying to start research, the best thing you can do is reach out to professors. Faculty usually have their own website with their research interests. If their research sounds interesting, try to read one of their papers (don't worry if you don't understand most of it) and reach out to them asking if they have any problems you could work on. The worst thing that can happen is that a professor says no or doesn't answer your email. 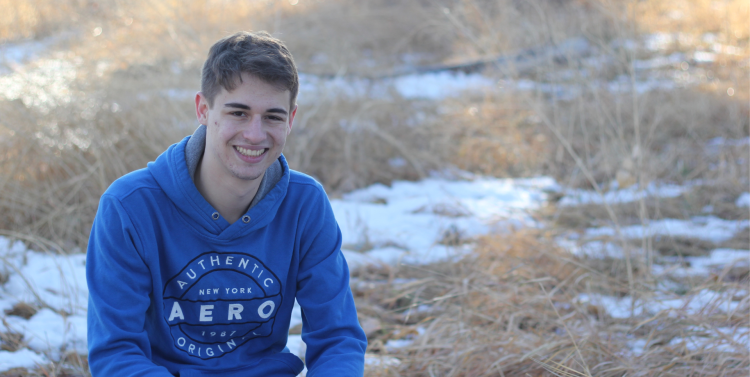 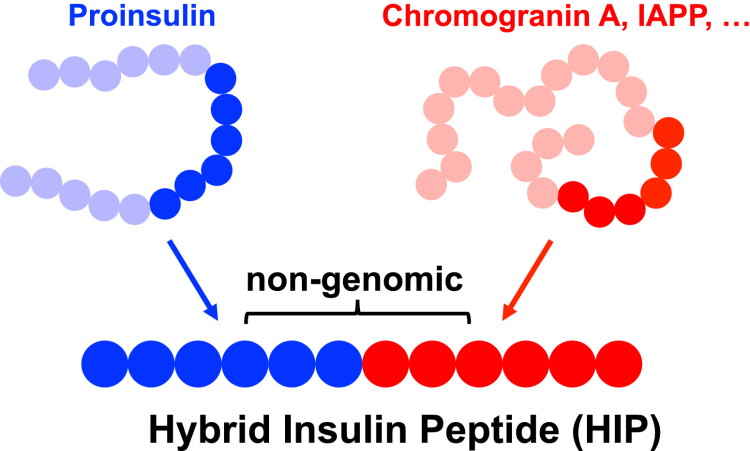