Tensors: Connecting the dots of everything 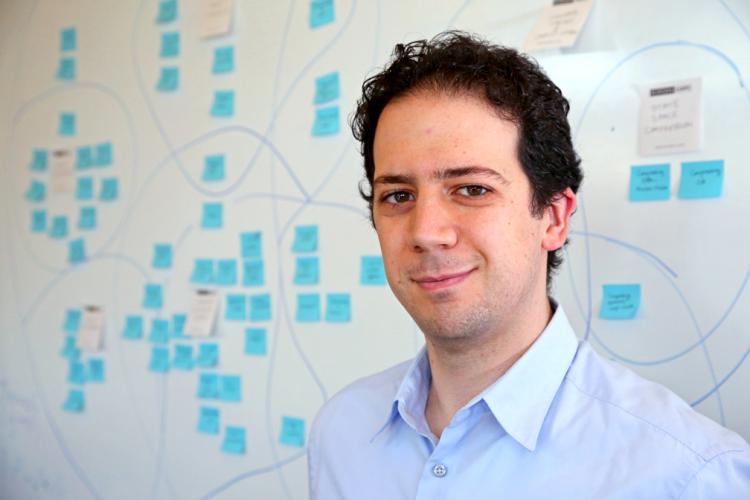 Picture a suspension bridge. The river erodes the pillars, semi-trucks rumble across, blasts of gale-force wind whip between the cables. Through it all, the bridge must stand strong.

If we can't see the whole collection of forces acting on a bridge's supports, we could overload its limits and jeopardize the safety of all who use it. This same complexity applies to intricate chemical reactions, realistic physics simulations, even multi-company mergers and convoluted patent chains.

When different forces cannot be condensed into a single stress, we have to describe the overall system. An excellent way to do this is through tensors.

Tensors are an elegant mathematical method to describe whole systems where there are many influencing factors. They have rules and properties that give them logical strength and consistency. This makes them powerful computational tools for organizing information with many dimensions.

Joshua Grochow, an assistant professor in the Department of Computer Science with a courtesy appointment to the Department of Mathematics at CU Boulder, has just received a CAREER awardーthe most prestigious early-career award given by the National Science Foundation.

The award allows Grochow to gain a deeper understanding of the computational properties of tensors and to develop a foundational theory of the mathematics and algorithmics for these complex interactions.

Through Grochow's examination beyond pure computational application, the strength of tensor mathematics could be more powerfully applied to day-to-day occurrences in big data, physics, chemistry and beyond.

Grochow is, in particular, fascinated by "isomorphism problems".

"I've always been fascinated by how you tell when two mathematical objects are secretly the same thing," Grochow said.

Isomorphism problems ask when two given objects―be they data sets, topological spaces, algebraic groups, or tensors―have the same structure, despite being presented differently.

When two tensors are isomorphic, they have some properties that are always identical, and these properties are also the most useful for understanding more about foundational tensor theory.

Because isomorphic tensors present differently, discovering that they're secretly the same can actually be quite difficult. Grochow's project will allow him to move back and forth between creating new tools to test whether tensors are isomorphic and building foundational computational theory as a result of those tools.

"You might wonder why an algorithm for solving isomorphism could help you understand tensors mathematically, but that's the way algorithms go,” he said. “With advanced mathematical topics, you only find an algorithm by understanding the math more deeply and vice versa."

The project is focusing on both tensor isomorphism and group isomorphism; these two problems already have implications for fields as diverse as material science, network analysis, and quantum information.

We need to develop new computational techniques for understanding tensors, as their applications continue to grow across engineering and the sciences. This opportunity gives Grochow a pathway to understanding some of the most fundamental questions in mathematics and computer science.

The award provides Grochow $600,000 over five years to support his project, Higher-Order Interactions in Tensors and Isomorphism Problems, as well as multidisciplinary workshops, and education and training at the undergraduate, graduate, and postdoctoral levels. 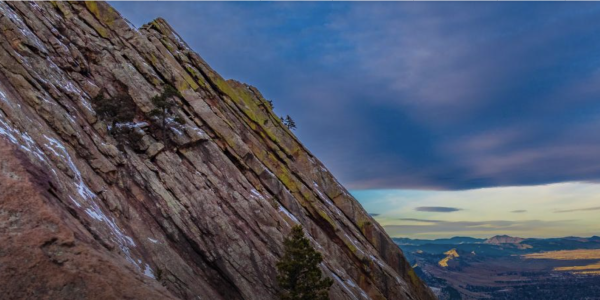 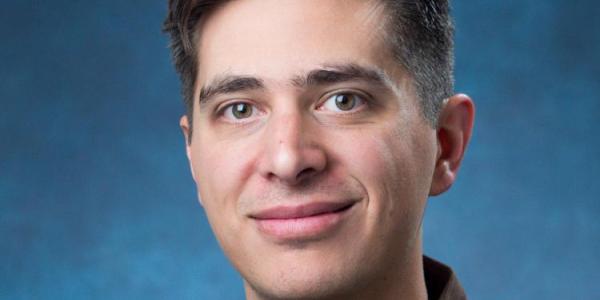 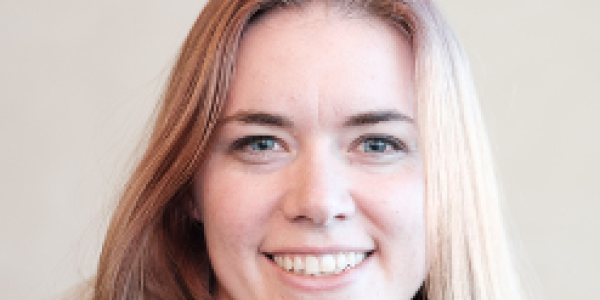