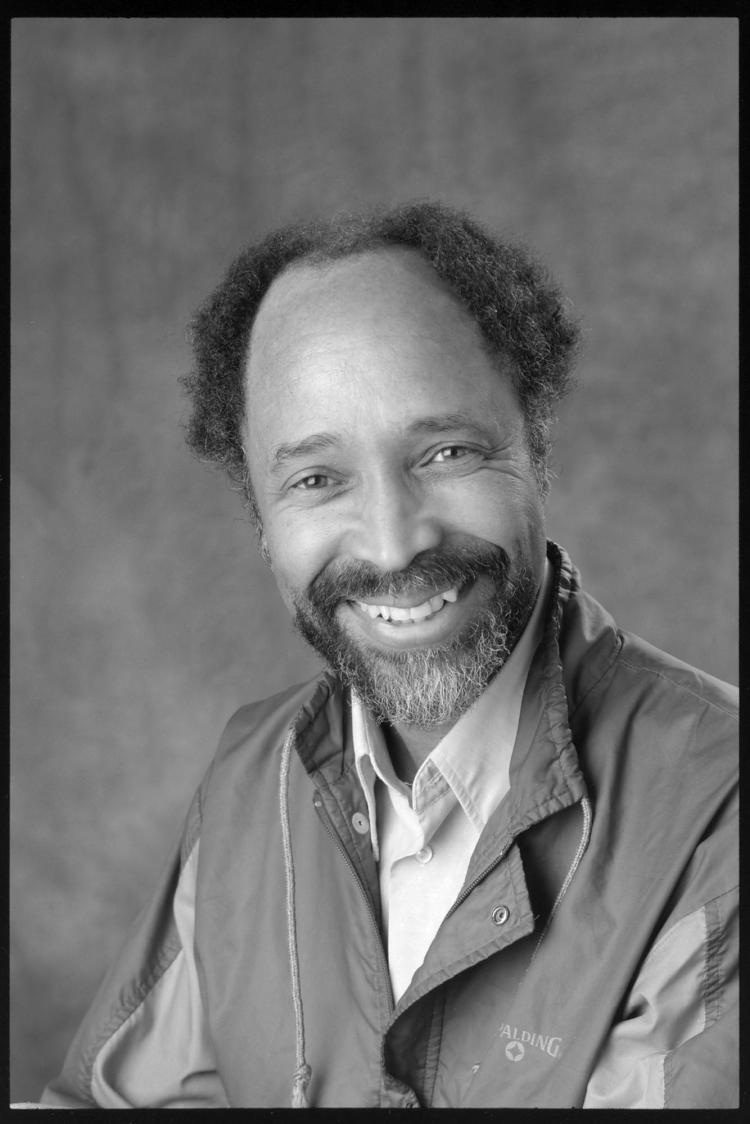 Microsoft Research has launched its first ever Distinguished Lecture Series featuring speakers who are recipients of the Skip Ellis Early Career Award. The lecture series is being hosted by Microsoft Research for its members and members of Blacks at Microsoft to discuss emerging research topics.

The Skip Ellis Early Career Award was created by the Computing Research Association to honor underrepresented groups in computing research who exemplify some of the qualities of the late Clarence “Skip” Ellis. Recipients of the award have made significant contributions to computer science and engineering.

This year's award winners are Tawanna Dillahunt and Michel A. Kinsy who will both be speaking in the new Microsoft Research lecture series. Dillahunt is currently at the university of Michigan where her research aims to improve technology for marginalized groups. Dillahunt met Ellis at the University of Colorado Boulder in 2007, where he had a profound impact on the trajectory of her career.

Kinsy is at Boston University and his work includes introducing some of the first algorithms and developing hardware techniques to control large-scale power systems. Both recipients are wonderful examples of continuing the work that Ellis had first pioneered by making discoveries in computing as well as embracing diversity.

Ellis was the first African-American to receive a PhD in computer science in the United States and the first to be elected a fellow of the Association for Computing Machinery. He believed in  using technology as a way to foster positive human interactions. He joined the faculty of the College of Engineering and Applied Science at  CU Boulder in 1972 as an assistant computer science teacher and then returned to CU Boulder in 1992 before retiring in 2010.

One of the many classes taught by Ellis was the introductory computer science course. He especially enjoyed this course as a way to push young students to the best of their abilities.

Ellis was heavily involved with research groups on campus during his time at CU Boulder. He was a leader in the university’s research on human-centered computing, the director of the Collaboration Technology Research Group, and a member of the Systems Software Lab and the Institute for Cognitive Science.

“Skip Ellis and I collaborated on computer science research for 43 years, starting in 1972 in the just-formed Computer Science Department, said CU Engineering Professor Emeritus Gary Nutt. “We worked together closely while we were both at CU and Xerox PARC, studying computer operating systems, distributed systems, and computer supported collaborative work (CSCW). Skip is now generally thought of as the founder of the movement for collaborative work using computers. His contributions were in working hard to form the research community, and in contributing fundamental technology for collaborative systems” said Nutt.

While teaching at CU Boulder, Ellis became especially passionate about working with higher education institutions in Africa. He continued this work in retirement and received a Fulbright Award in 2013 to teach at Ashesi University in Ghana.

The new lecture series adds to a long list of accomplishments for Ellis, who passed unexpectedly in 2014 at the age of 71. The impact and contributions he made on the computer science community continue to live on.