CU Boulder's Alexander Repenning is a world-leader in computational thinking 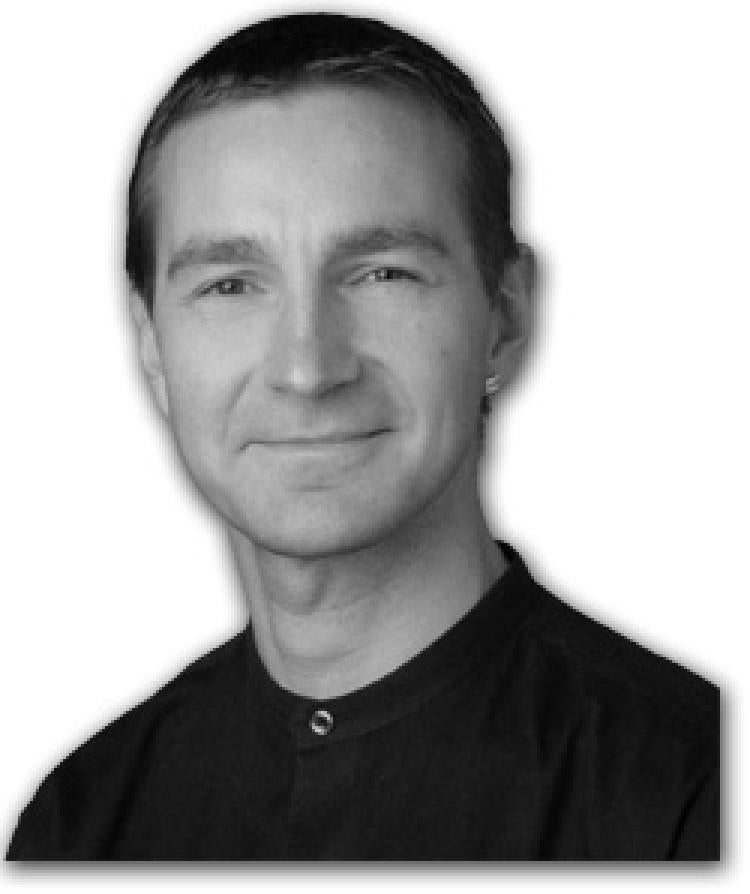 CU Boulder computer science Professor Alexander Repenning remembers one of the key moments that affirmed his choice to study computational thinking, a relatively new field of research into the mental steps and tools used in programming.

He was visiting a Denver middle school to encourage children to learn to code by designing and programming their own digital games. A teacher pulled Repenning aside and pointed to a boy in the classroom who she said had never participated or engaged in class; she had always assumed he just didn’t care about school.

But when the student started programming games, he got so excited that he began helping other kids. He even volunteered to create a presentation about their programming projects for the school’s principal. The student who usually couldn’t sit still was now spending hours happily concentrating, solving problems and doing complex math.

“All along, it was just finding the right angle for him to finally unleash his creative energy,” said Repenning, who’s also a member of the Center for Lifelong Learning and Design at CU Boulder.

Now, Repenning’s hard work and dedication to computational thinking over the last decade is being recognized, along with the work of former CU Boulder computer science graduate students Kyuhan Koh and Ashok Basawapatna.

“Alex often uses the word gestalt, meaning the emergent form is perceived as greater than the sum of its parts. Gestalt perfectly describes a successful result of the computational thinking process, and the research resulting from our gratifying collaborations at CU,” said Basawapatna. “Having Alex, Kyu and I included as the top contributors to computational thinking further emphasizes the significant and pivotal role CU has played in computer science education.”

To determine the most active contributors in this burgeoning field, researchers at the University of Eastern Finland and Luleå University of Technology reviewed 3,779 authors and 1,874 documents—including journal articles, book chapters and conference papers—from 2006 to 2019.

The results of their bibliometric analysis confirmed CU Boulder’s world leadership in this realm over the last decade, taking three of the top 15 spots on the list of most active contributors.

“It wasn’t just a one-shot, short flash in the pan, but a sustained effort that continued and led to this result,” Repenning said of the study’s significance.

Though even researchers struggle to agree on a definition, computational thinking is the thought process behind using computers to solve problems. Computational thinking goes beyond computer programming and encompasses the ideas, questions, research and mental steps that a coder must first perform to design a computer-driven tool to help solve a problem.

Fundamentally, computational thinking is about problem-solving through thinking with computers, Repenning said.

“It’s a way to use the computer to essentially dig into things and try to understand why something is happening or what’s happening, instead of just speculating about a phenomenon,” Repenning said. “Essentially, it’s us—the human beings—creating a theory that we put into the computer, and the computer acts almost like a magnifying glass, showing us the consequences of our own thinking.”

Over the last decade or so, computational thinking has become fundamental to teaching children and young adults how to code.

When Repenning first began work in this field, he interviewed middle school students about coding. The common refrain? Programming is hard and boring.

Repenning and other researchers have been chipping away at both sides, developing novel, researched-based coding tools—called block-based programming—to get kids hooked, including game and simulation design activities that are both challenging and fun.

One of Repenning’s main goals with his work is to bring underserved students into the fold — girls, minority students and children who simply feel disconnected or bored in a more traditional classroom environment.

And though he’s won numerous prestigious awards, secured millions of dollars in grant funding and is now being recognized as the top researcher in his field, there’s still nothing quite as rewarding as helping students unlock their hidden potential through coding.

“That’s super exciting to me,” he said. “That’s all I need. Wow, we can really make a difference. We can get these kids, teachers and parents excited.”