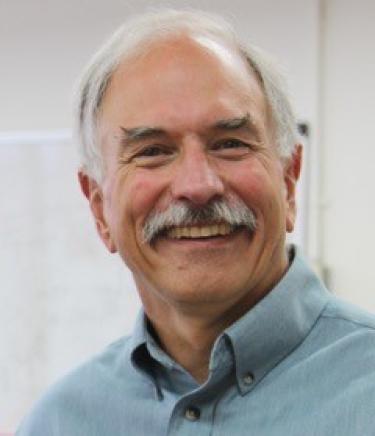 I grew up in Denver (a Regis High grad) and started computer science in 1968 as an undergrad at Johns Hopkins. By way of context, Hopkins and Baltimore taught me as much about life as computer science. The East Coast was filled with demonstrations against the Vietnam War and assassinations. I saw troop movements in front of my apartment after Martin Luther King Jr. was assassinated.

At Hopkins, I discovered computer animation and made films working for Bill Huggins. I was fascinated with the technology and learning how to communicate via pictures and motion. Computer graphics has been my career focus ever since. The graphics experience, a desire to return to Colorado, a poor job market and a draft deferment led me to apply to CU. I was accepted and became a teaching assistant in 1970, the first formal Computer Science Department master's class.

CU gave me opportunities to explore and push boundaries. The faculty (e.g., Bob Gammill, Lloyd Fosdick, Bill Waite, Lee Osterweil, Harry Jordan) got me to work in multiple languages and explore disciplines other than graphics. CU had no computer graphics per se. Working in other areas broadened my base and convinced me that graphics was my preference. The professors gave enough latitude that TAs could deviate from the syllabus and introduce new concepts. Grad school assignments were broad enough that alternative solutions were encouraged and accepted. I specialized in unconventional thinking, a hallmark for my next 50 years.

My professional career started at a research lab in Columbus Ohio. Bob Schiffman (CU’s computer center boss) made the connection. I was the first hire in the lab’s nascent graphics group, perhaps because I could spell "graphics." After five years, my wife, infant daughter and I decided to move back West to work for Boeing. Lee Osterweil, the CU professor, was on sabbatical at Boeing. He convinced me to take the position even though we know no one in Seattle.

Boeing named me senior technical fellow in 2009, the highest rank for a technical person. Overall, I spent 35 years at Boeing. I had the opportunity to work with brilliant people across multiple disciplines. Boeing encouraged me to reach outside to professional organizations. I’ve been active in ACM, ACM-SIGGRAPH and IEEE and was named ACM Fellow in 2012. 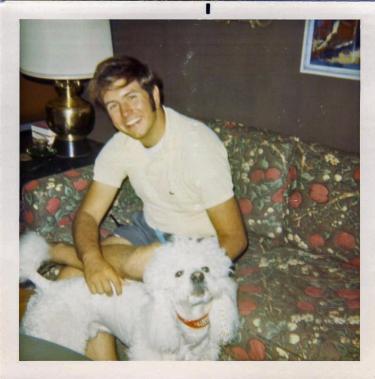 Dave as a student

My later career was marked by contact with thousands of students around the world. Part of my message has been to take jobs that are not necessarily in the computer industry. I valued my Boeing and research lab jobs because I directly experienced a wide range of technologies and technologists. As a techno-junkie, seeing breadth made me a better computer scientist because I could determine and solve other people’s problems.

I believe the same breadth is essential for computer scientists over the next centuries. It’s all about people and their problems. Seeing those problems first-hand has helped me immensely.