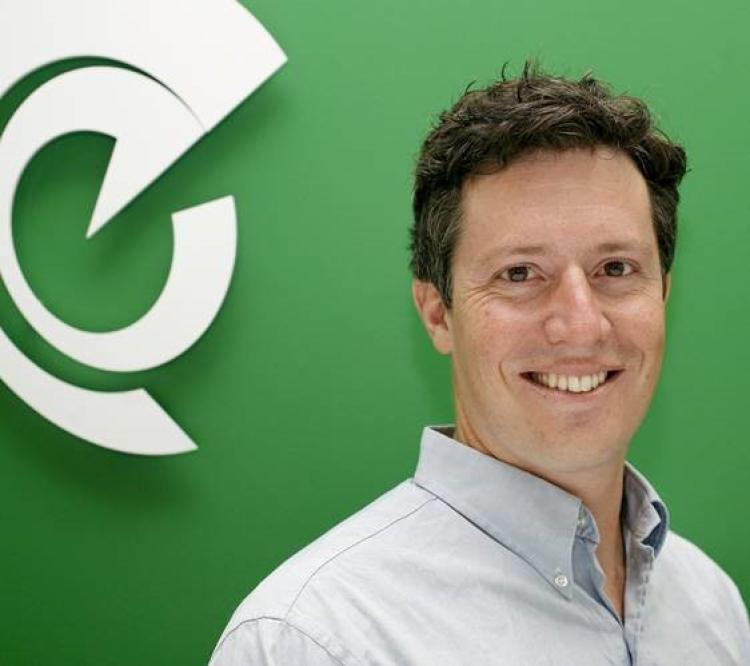 When I was about 8 years old, my father brought home a Commodore 64 personal computer. After booting it up and writing my first couple of programs from the manual, I was hooked! In addition to creating my own programs, I would spend days typing in hexadecimal programs from BYTE magazine that would result in playable video games. It seemed like magic, and I developed a strong interest in understanding how the machine and its software worked. I had several great software engineering mentors in high school as well. Bill Paxton, a founder of Adobe and one of the inventors of PostScript, mentored me during a high school senior computer science project where I built a program to automatically balance chemical equations using recursion and ranking patterns. Some great internships later and the computer science program at CU solidified my desire to pursue a career in the field.

I had many preconceived notions of what computer science was before coming in to CU, and I quickly realized that I had a lot to learn. There were several ‘aha’ moments in operating systems, computer theory and artificial intelligence that gave me a deeper understanding of the science and what is possible. The senior project class taught by Bruce Sanders was one of the best preparations for the real world of the software industry. It demonstrated that industry is a dynamic place where requirements change, schedules flex and teams with mixed roles and backgrounds work together to solve problems. I had such a great experience with the senior project that I went on to host several senior projects at Elemental and would ask job candidates about their senior projects during interviews.

My first job was during summers in high school writing software for a local company called TIC (The Industrial Company). I also held internships at Qualcomm’s Boulder office through 1997 and worked there full-time as a software engineer after graduating. The CDMA infrastructure division at Qualcomm was acquired by Ericsson in 1999, at which time I left Qualcomm and moved to Portland, Oregon, with my future wife who I met freshman year at CU. She received a doctorate at OHSU in Portland, and we made the journey to Oregon to do so. At the time, I found a customer support engineer position at Pixelworks in the Oregonian newspaper. Pixelworks was a startup where we built a system-on-a-chip to power display devices such as projectors and flat panel TVs. There was a surprising amount of software in these devices, and I traveled to Asia countless times to work with consumer electronics customers like Samsung, LG, Sony, Panasonic and NEC to integrate our technology. Pixelworks went public in 2000, and I continued in more senior roles until my co-founders and I decided to leave and launch Elemental Technologies in 2006. We built Elemental into a market-leading streaming and video compression company and merged with Amazon Web Services in 2015. I continued with AWS for several years and helped launch the six native AWS media services that now power streaming services around the world.

I have been lucky enough to build highly impactful technology in my career including mobile communications, LCD display devices and video streaming. I am most proud, however, of building a world-class company with my co-founders at Elemental. In 2010, Elemental really started to take off. People were already watching video content online, but our business was supercharged by the introduction of the iPad. In 2012, I found myself sitting with production engineers at the BBC streaming the London Olympics and thinking how amazing to have one of the oldest broadcasters in the world using our live video compression technology streaming to millions of people in 70 countries! That was a truly exciting time and a pivotal moment for the team and our careers. The merger with AWS and further integration with such an inspirational company was also a defining experience. I learned what it takes to build software and businesses for scale far beyond what we ever envisioned, and it has been rewarding to see the company and the Portland campus continue to grow. The team even won an Emmy this year!

Are there any “words to live by,” credo or top values that you follow?

One of the biggest career lessons I’ve learned is that it is difficult to determine who is a competitor or a customer or a partner. I grew up playing and watching sports, where there was a clear understanding of competition, but in my career I’ve had partners that became competitors and competitors become customers many times. I learned that making the end customer happiest is what made our business thrive. This focus on the customer sounds obvious, but we found ourselves focusing too much on competitors enough that we decided to make ‘customer centrism’ an official company guiding value so we wouldn’t forget it.

One of my favorite classes at CU was artificial intelligence, where I learned about neural networks and how they can be used to autonomously drive a car across the country. Twenty years later, AI is everywhere in our daily lives from self driving cars to fraudulent credit card transactions, to near instant facial recognition and tailored suggestions as to what and who we may be interested in. In the next 50 years, I expect to see increased pressure on the computer science industry to build technology with privacy, security and social impacts in mind. Large data sets and powerful AI tools are now accessible and economical to anyone who wants to build applications; however, there are very few laws governing how these tools can be used. The technology will contribute to solving some of the world’s hardest problems, but it also has the potential to create new ones.