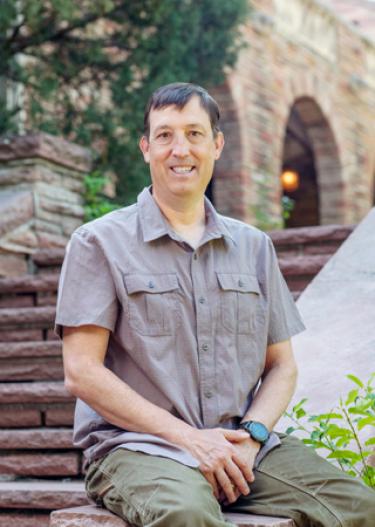 Who or what had a strong effect on your interest/trajectory in computer science?

The one person who influenced my career more than anyone was Professor Evi Nemeth. Evi was a force of nature and was always willing to help others learn and grow. I had the honor of being a co-author of Unix and Linux System Administration Handbook with her, and that eventually led to compiling the following (incomplete) list of Evi-wisdom:

I started XOR Inc. with fellow CU CS alum Herb Morreale in 1991. In the beginning, everyone thought we were crazy — two kids out of college starting a consulting firm in a cabin in the mountains. XOR grew from the two of us to 550 people at its peak. Herb and I both left in the 2000-2001 timeframe, and separately started new companies. I founded AppliedTrust in 2001, which was eventually acquired by Colorado legend ViaWest in 2015. In 2018, I co-founded Rule4 with CU electrical, computer and energy engineering alum Dan Mackin. After almost three decades of being a technology entrepreneur, I still love every day of it!

The words to live by I quote most in the technology context are: "Don't automate what you don't understand."  I wish more people lived by this.

What advice would you give to current/future computer science students?

Computer science and computer programming are not synonymous. Make sure you're creating and testing hypotheses using the scientific method, and consider the impact that your actions have on all layers of the computing stack and the broader environment. The last component (broader environment) is especially important — as CU CS buffs, we have an obligation to ensure that we're using technology for the betterment of humankind and our planet.