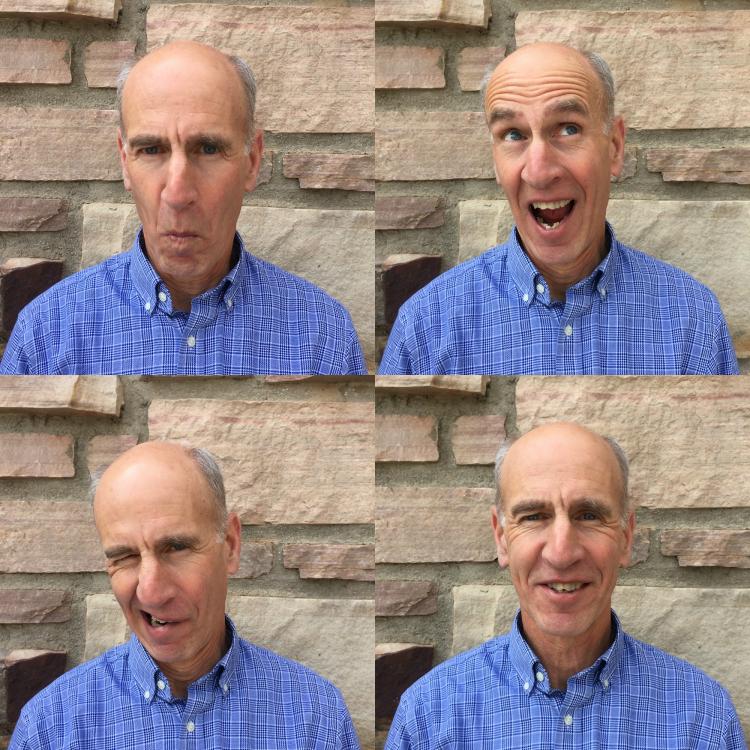 Given the many titles and roles Bobby Schnabel has held in the Computer Science department, he is an extremely difficult man to introduce.  Although he self-identifies as “Chief Maverick and Rabble Rouser,” Bobby is also the founding director of the ATLAS Institute, an external chair for the CS department, the co-founder of the National Center for Women and Information Technology (NCWIT), the College of Engineering and Applied Science Faculty Director for Entrepreneurship, and the Campus Thought-Leader on Computing. Do you see Bobby around campus and want to get to know him better? He is extremely kind, eager to meet new people, and wonderful to talk to—just reach out and say hi!

You've had a lot of different roles, what did you learn from each?

Bobby says that he's learned two main lessons from his many different experiences. First of all, he's learned the value of working with a lot of people with a vision, particularly in academia. Furthermore, he's learned the value of listening to and learning from people who don't share that vision. Bobby has also learned the importance of working with external supporters of an idea: those who aren't directly involved in the vision or team, but who are involved through fundraising and spreading ideas. Bobby says that at the beginning of his career he never would have expected to have loved fundraising as much as he does. "Fundraising is about getting to hang out with interesting people who you otherwise wouldn't get to hang out with!" He has found unexpected joy in helping people support a cause they believe in, and how rewarding the resulting friendships have been.

Bobby was the student manager of Dartmouth Football’s famous 1970 season. He’s also the first US born person in his immediate family, with all of his other family members being born in either Vienna or Germany. Bobby also loves to cook and to create through cooking. When I asked about the most recent dish he created, he paused to wonder aloud, “what did we call it?” before happily describing a delicious concoction he and his wife call Egg Delight.

Bobby stressed the importance of learning how to balance family and health. Although this means different things to different people, Bobby has learned how important it is to practice the mantra to put health and family first. Bobby feels strongly about taking the time to pay attention to health. He pointed out that for most of us, taking the time to exercise feels like a luxury of time and is often the first thing to be sacrificed when we’re busy. The contradiction that Bobby has learned is that when you take the time to exercise and take care of your health, you’re able to do everything else better. These things are crucial. When Bobby answered this question it struck me as infinitely wise and true; the tranquility and pose with which Bobby speaks makes the benefit of this advice clear.

What is important to you?

Bobby admitted that the first things that popped into his head weren’t related to his career. Given how successful Bobby has been in his career, it’s heartening to know that he was able to succeed even while valuing other parts of his life more. “Time for family is so important; it can’t be gained back.” Bobby has learned that time spent with aging parents is unique and special, and the feelings and memories of being there for another person when they needed you pays you back for the rest of your life. This feeling is that which he’s experienced with his two children, as well.  Professionally, Bobby has learned how personally refreshing change is, and how important it has become to him. He’s learned to not be afraid of change, but to assess what’s truly the right decision to make regardless of the resulting change. It’s exhilarating to face change, to not be sure if you will succeed, and to be surprised by yourself. Change has helped Bobby learn a lot about himself that he wouldn’t have expected otherwise.

Do you know of any good running trails around Boulder? Did you just go on a great hike that you want to share? Is there a secret bike route that you’ve been hiding? Bobby would love to learn about how you experience the beautiful Boulder outdoors!