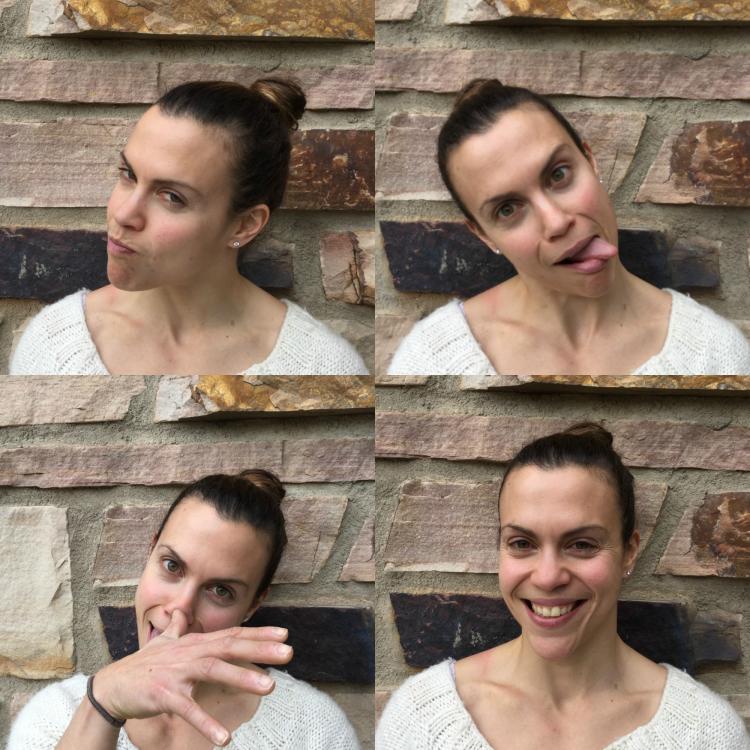 Alexandra Kolla is a brand new associate professor in the Department of Computer Science at CU Boulder, who joined our community at the beginning of the semester. She is a professor in our growing theory group and excited to help new students pursue paths in theoretical computer science. Introduce yourself and welcome her to the department next time you see her around, and use one of her icebreaker suggestions to start a conversation.

Alexandra was born in Greece and wanted to be an actress when she grew up, then changed her mind to be an astrophysicist, and eventually converged on mathematician. She completed her BS in Athens and her PhD in Computer Science at Berkeley. She then held a research position at the Institute for Advanced Study, at Microsoft Research, and at the Simons Institute. Of her time at the Institute for Advanced Study, Alexandra says “we would all live in the forest and walk around and prove theorems.” The we in her statement included John Nash, with whom she would often eat lunch. Prior to joining us in Boulder, Alexandra was an assistant professor at the University of Illinois Urbana-Champaign.

“Can I assume the 10-year-old knows what a computer is?” Alexandra studies the mathematics problems that lie behind the algorithms on which computers run. “As an example that is maybe inappropriate for a ten year old,” complexity theory examines how hard is it to solve a problem, how fast of an algorithm we can design to solve it. Within complexity theory are conjectures about what can and cannot be done by computers. One major open problem in Alexandra’s field is proving those conjectures which, if true, imply that the type of Artificial Intelligence we see in movies is impossible.

What’s something you’re proud of?

One of the hardest thing’s Alexandra has ever done was, following her PhD and  a successful research career, quitting her job to follow her dreams. She sold all of her belongings to travel the world and become a full-time surf bum. She was broke, riding buses around the world, and traveling alone, without research or anything or anyone else. It was the hardest and best time of her life.

If you could make sure everybody in the world knew one part of your work, what would it be?

The part of theoretical computer science that Alexandra is most excited about and wants to share with other people is spectral graph theory. “It’s a way to, instead of looking at a graph and working with it, listen to the graph like an instrument: a subtle linear algebra way to understand the graph with mathematics.”

What are your hobbies?

Alexandra is extremely athletic and loves surfing, climbing, and does competitive CrossFit and weightlifting. She even threatens bad students in her classes that she’ll back squat them. Alexandra loves surfing for many reasons. “It pushes your limit, pushes what's possible and not, and it’s up to you to overcome the fear. You have to switch something in your mind to do it.” Surfing doesn't discriminate either. No matter who you are the wave will crash you. Alexandra loves this more equal aspect of life.

Alexandra really enjoys advising PhD students and helping them prove things on their own. She loves searching for and finding problems that are accessible and good problems to help her students succeed. “It's more important that my students are successful at this point than it is for myself.” As far as Alexandra’s own work goes, she describes her relationship with it as similar to having kids. “When you think of a problem for ten years it’s yours. You don't have the option to leave it. You can send it way to camp but it’s a part of yourself. You become very emotionally connected.”

People don’t share much and tend to be selfish, even when it comes to research and work. “Our research society advances easier when we share. It’s better to put skills together for the greater good than to be selfish.”

A question that will really get Alexandra talking is something along the lines of, “What’s the swell doing today? How are the waves?” Since we live in a landlocked state, instead ask her about mathematics, weightlifting, gymnastics, or climbing.