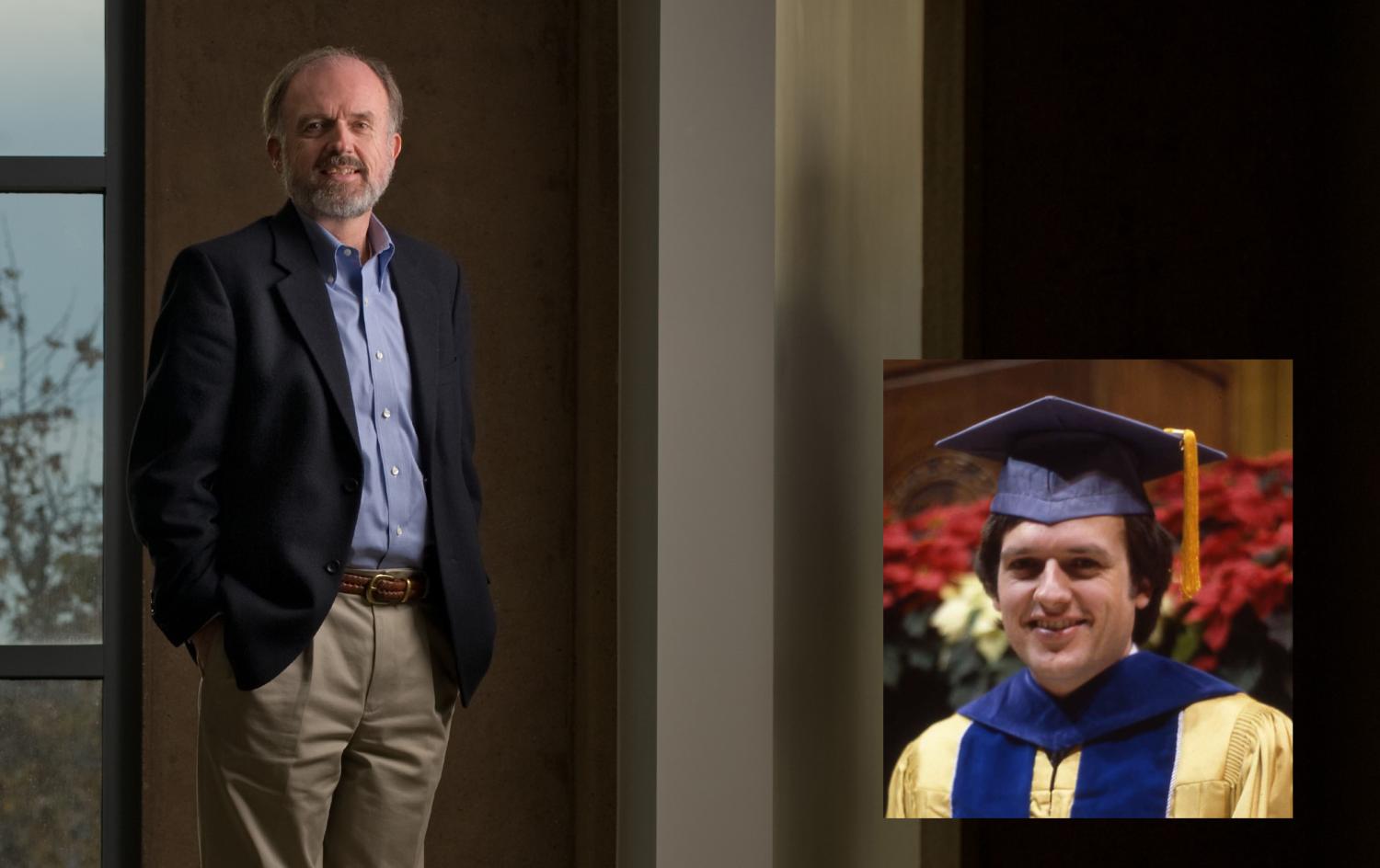 Richard Taylor (CompSci MS’76, PhD’80) has had an undeniably impressive career as an academic. But when he’s introduced, people sometimes don’t recognize his name – until the introducer mentions one of the 30 PhD students he has advised.

“They’ll say, ‘this is Roy Fielding’s advisor,’ and suddenly the person is impressed,” he said, referring to a student who was a major contributor to the foundations of the World Wide Web.

But Taylor is OK with that. “I’m happy to live in the joys of my students.”

A Colorado native, Taylor began his higher education career at CU Denver, where he stumbled upon computer science during his general engineering coursework.

“I ended up taking a CS class because I had a hole in my schedule,” he said. “I loved it, and it was a breeze – computer science came completely naturally to me.”

Because CU Denver didn’t have much of a computer science curriculum at the time, he came to CU Boulder for his master’s degree and PhD. He was motivated to stay in academia because he loved the research, and because he wanted to provide a role model for students like himself.

“As far as I know, in my time at CU, I had no Christian professors, and I thought that was too bad,” Taylor said. “I’m an evangelical Christian. I wanted students to be able to see that perspective also.”

That focus on students would land him at the University of California Irvine, which would go on to become a top institution for software engineering research.

“I recruited pretty broadly, and had offers from seven different schools,” he said. “I chose UC Irvine because I was impressed with the grad students, and they had an active DARPA project that led to a turning point in my career.”

“Few can say that they have impacted the experience of everyone who uses a computer, tablet, cell phone or IoT device. Dick has,” says Andre van der Hoek, a student of Taylor’s who is now a professor and chair of informatics at UC Irvine.

Taylor has also contributed to computer science education and research at CU Boulder, serving several terms on the department’s advisory board and collaborating with Roger King, Dennis Heimbigner, Alex Wolf and Lee Osterweil on a multi-institution DARPA grant in the late 1980s. He also sent one of his UC Irvine student to work here – Ken Anderson now serves as a professor and associate dean for the college.

While Taylor has been “officially” retired since 2013, 2017 is the first year he hasn’t advised a PhD student, and he’s still actively publishing. Turns out, the things that drew him to the field in the first place are making it hard to give it up.

“When I started in computer science, there was no financial incentive to do it,” Taylor said. “I loved it because it was creative – it’s a design topic, and I just love doing design.”