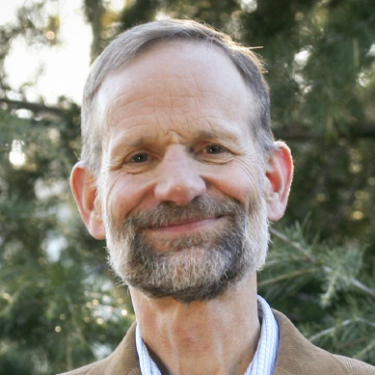 An international team of researchers including Professor Michael Toney has developed a new technique for precisely tracking the movement of ions within batteries, a discovery that may have far-reaching impacts on how safe and efficient batteries are developed. They published their findings in Energy and Environmental Science in September.

“This work helps to validate some of the simulations that are used to model batteries,” Toney said. “Our work provides confidence in these models and their fidelity. This is the short term impact. In the longer term, this work will help to guide the development of better electrolytes for batteries and other technologies.”

In batteries, ions carry a current of energy from anodes to cathodes and back again through electrolytes. Understanding how exactly ions move within batteries can lead to greater degrees of control over those movements—and help scientists create stronger, more efficient batteries for specific applications, including electric vehicles.

The researchers used the Advanced Photon Source at the U.S. Department of Energy Argonne National Laboratory—as part of the Joint Center for Energy Storage Research, a DOE Energy Innovation Hub—to observe and record the movement of ions in a model battery in real time.

The techniques they developed included the use of X-rays to determine the velocity and concentration of ions within a battery, then compared those results to theoretical models to determine the ion transport number, a fraction of electric current carried by ions in an electrolyte.

Previously, scientists would analyze the current to determine the ion transport number, but how much of that current was attributable to ions and how much was due to other factors was unknown. This new technique allows for more precise measurements and understanding of how ions move, leading to new opportunities for precise battery design and development.

Toney’s contributions were developed during his time working at the SLAC National Accelerator Laboratory prior to accepting a position here at CU. He expects to continue work in this area with his group here.

“We learned a lot during this project,” Toney said. “I expect to apply these kinds of methods to a broad range of battery materials over the next few years. In addition, I’d like to apply these methodologies to bio- and other polymers to study transport of ions in these systems. I see that there is the prospect to make tremendous progress in the next decade in terms of understanding the microscopics of ion transport and, from this, designing better electrolytes.”

This work was supported as part of the Joint Center for Energy Storage Research, an Energy Innovation Hub funded by the U.S. Department of Energy, Office of Science, Basic Energy Sciences.