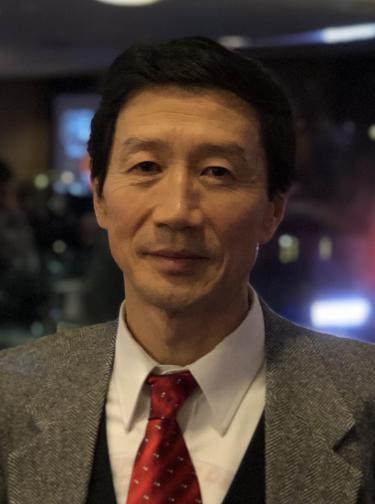 Dynamics of Earth's space environment and development of space borne instruments and CubeSat. Energy conversion from the solar wind into the magnetosphere, particle acceleration and transport, magnetic storms and substorms, and space weather effects. In particular: (1) Source, loss, energization, and transport of energetic particles in the magnetosphere, (2) Particle injections and magnetic and electric field configuration changes associated with geomagnetic storms and magnetospheric substorms. (3) Spatial structure and temporal variation of electric and magnetic fields in the Earth's space environment, (4) Prediction of energetic electrons in the magnetosphere and geomagnetic indices such as Dst and AE, (5) Design and development of energetic particle detectors and CubeSat.