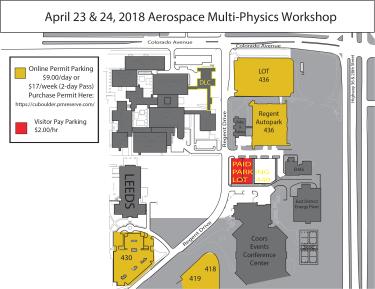 There are two options for parking on campus during the symposium. You can either park in the Paid Parking visitor lots identified in red ($2.00/hour) OR you can purchase a temporary permit for one of the lots indicated in yellow. (Please refer to the map on the left.)

Temporary parking permits are available as a single day pass (either day) for $9 or a 2 Day Pass for $17.

To purchase a parking permit in advance, visit Parking and Transportation Services' online permitting site, and click the ‘Find Parking’ button next to the desired pass option.

Confirmed Speakers for the Workshop

About K.C. Park and Carlos Felippa 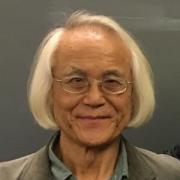 K.C. Park is a professor emeritus in the Ann and H.J. Smead Department of Aerospace Engineering Sciences at CU Boulder. He is a fellow of the American Society of Mechanical Engineers and has written over 150 publications. His research includes modeling of multiphysics, contact and interface problems, parallel computations of nonlinear structures, dynamics and control of aerospace structures, system identification and structural health monitoring, fluid-structure interactions, MEMS, and adaptive structures. He joined CU Boulder in 1987. 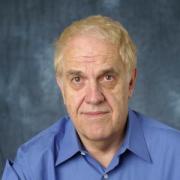 Carlos A. Felippa is a professor of Aerospace Engineering Sciences at CU Boulder. His research concerns aerospace structures and   structural analysis, with special interests in coupled field problems: elastoacoustics, aeroelasticity, control-structure interaction, thermomechanics and electrothermomechanics. Felippa studied civil engineering at the Universidad Nacional de Córdoba (Ing. Civ. 1963) and the University of California, Berkeley (MS 1964 and PhD 1966). After working at Boeing and Lockheed, he joined the CU Boulder faculty 1986.

Boulder is 30 minutes northwest of downtown Denver, one hour from Fort Collins and Greeley, one hour and 45 minutes from Colorado Springs, five hours from Grand Junction, and one hour from Denver International Airport.

CU Boulder is 45 minutes from the aiport by car or an hour via the SkyRide bus service, which costs $13 one way.