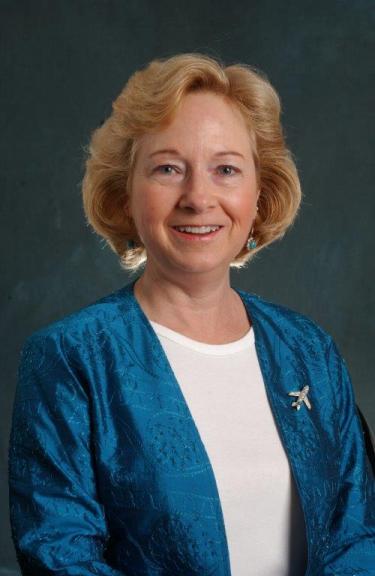 Teaching Professor in the Department of Aerospace Engineering Sciences at the University of Colorado, Boulder